Can You Tell If Your Memory Loss is Linked To A Serious Condition? 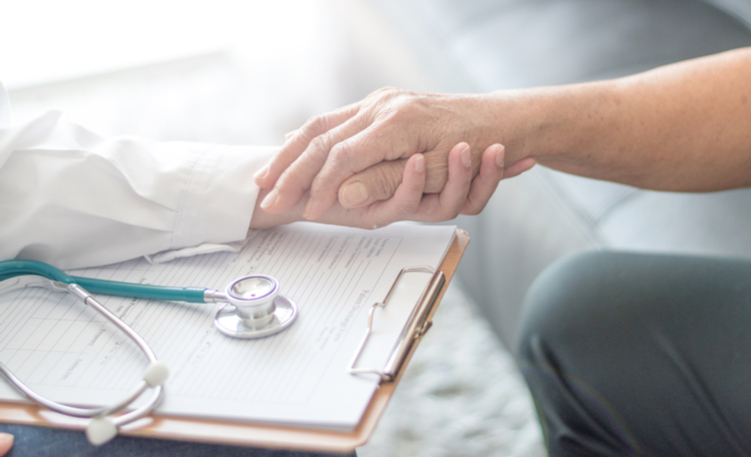 You’re probably used to making statements like “I’m just getting older”. It often reflects the feeling that common aches and pains are related to ageing rather than any serious health problems. This can also apply to mobility or cognitive functions like memory; and while it is true that the body does decline with age, there are some changes that could be due to a serious health condition.

Understanding the difference between the natural effects of ageing versus an underlying ailment can often determine your quality of life in the latter years.

Memory changes are common in old age and they are usually related to forgetting someone’s name or taking time to remember a common word; the feeling that something is on the tip of your tongue becomes all too familiar as you move from middle age to old age. Learning new things and taking on several tasks at one time may also become challenging as the body begins to feel more fragile and you get tired faster.

Memory problems may result from a myriad of conditions, including dementia, cognitive impairment, emotional problems, Alzheimer’s and related conditions.

Read through the following list to make an informed decision about whether you or a loved one needs a doctor’s consultation:

Medical Conditions That Cause Memory Loss: 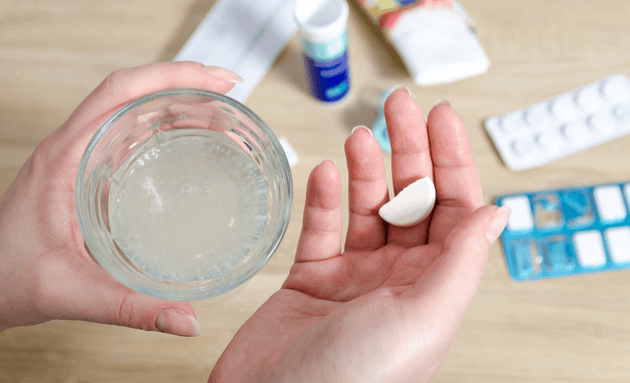 Dementia is a collection of symptoms that impair memory, language, judgement and other cognitive skills. The condition has a progressive onset, worsening over time and diminishing a person’s capacity for social interactions, work and relationships. Memory loss is one of the early and more obvious signs of dementia. Other signs may include:

There are some diseases that can cause progressive brain damage and lead to dementia. These include:

In each of these conditions, memory impairment differs and it’s also possible to suffer from more than one type of dementia at a time, called mixed dementia.

There are times in a person’s life where challenging or unexpected situations can lead to stress or emotional upheaval; in some cases, this may be accompanied by forgetfulness. It is not uncommon for this memory impairment to be misjudged for dementia, but it is important for family members and caregivers to identify potential triggering factors that may be causing the memory loss.

For example, the death of a spouse or loved one may lead to feelings of sadness, loneliness and confusion. These issues usually go away with time and with the help of emotional support from friends and family. If the feelings last for more than two weeks then it becomes important to consult with a doctor. The treatment suggested could include medication or counselling, depending on the severity of symptoms.

Other Factors That Lead to Memory Loss: 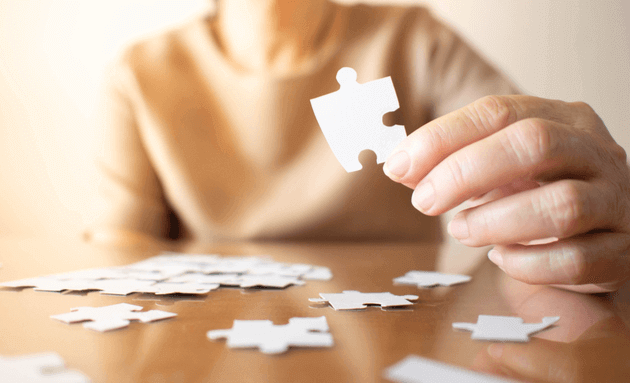 In addition to the factors mentioned above, there are several other reasons for memory loss. This is why it is important to get a diagnosis from a doctor before jumping to conclusions. In some cases, the impairment is completely reversible with the right treatment approach. Some of these factors include:

The symptoms of depression may be similar to memory loss, causing difficulties in concentration and problem-solving.

This vitamin is essential for healthy brain functioning and a lack of it can cause permanent damage to the brain. Since the elderly have a slower nutritional absorption rate, the body may not get enough of vitamin B12 naturally. The treatment is simple and involves monthly or yearly injections.

In the more severe cases, dehydration can cause drowsiness, memory loss, and confusion. These symptoms might mimic dementia and the elderly are more prone to dehydration. Therefore it is important to be particular about consuming enough water every day.

Memory impairments such as difficulty concentrating and forgetfulness may result from thyroid problems. The symptoms can be reversed with the right medication.