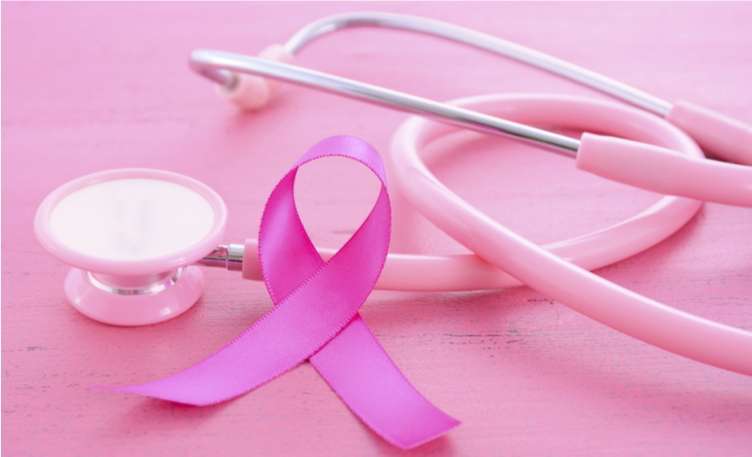 Every few months, there is a counter set up at the lobby of Medanta- The Medicity, that talks about breast cancer and the importance of early screenings. Except that, while the hospital is milling with hundreds of people, there is literally no one at the stall except for enthusiastic volunteers. Oncologists at Medanta who are spearheading early breast cancer screenings say they are not surprised at the lack of curiosity and enthusiasm. 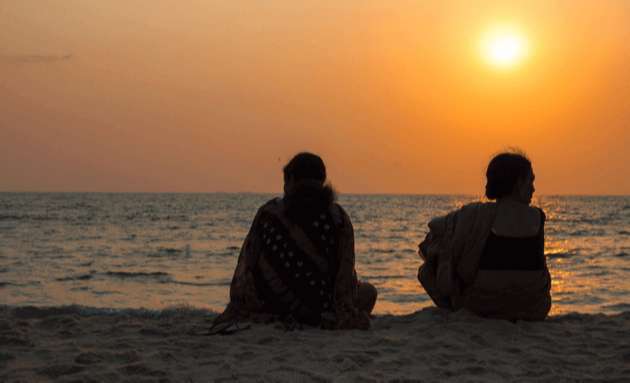 “People, especially women, do not want to talk about cancer. Unless physical symptoms appear, very few women will actually go for a screening or even talk about it.” - Dr Kanchan Kaur, Head of Medanta's Breast Clinic.

Cancer Screening, for the layperson, is the act of evaluating an individual for any underlying cancer, even though they do not display any symptoms or signs.

According to the World Health Organisation (WHO), detecting cancer early can effectively reduce the mortality associated with the disease. In resource-poor settings, cancer is often diagnosed at a late stage of the disease, resulting in lower survival rates, potentially greater co-morbidities and higher costs of treatment.

“In India, a woman's health, especially in a middle-class or lower-class family is often the lowest in priority. In many cases, women themselves do not think their health is important. Quick fix remedies are used to suppress pain and any symptoms. A pre-emptive check for breast cancer is considered taboo even today,’ reiterates Dr Kaur.

Oncologists say that women over the age of 20 should begin self-examination of their breasts often so that even a small change is noticed and brought to a doctor’s attention.

“The thing with breast cancer is that there may be absolutely no symptoms or pain to show it exists in the body. Often symptoms appear at a later stage of the disease and that’s when cancer may get detected. So, screening is the only way to check for abnormalities.”  - Dr Kaur.