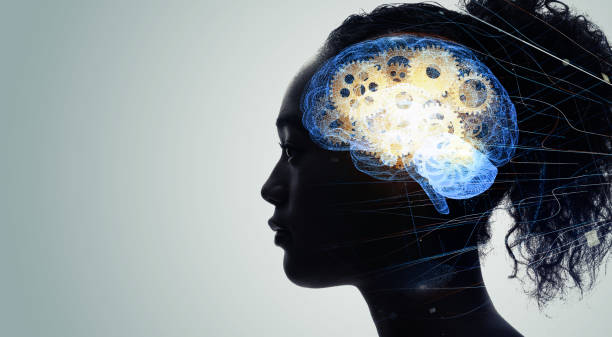 Brain stroke causes a sudden loss of function in any part of the body due to a disruption in blood flow that cuts oxygen and glucose supply to the brain. A medical emergency, stroke needs immediate hospitalization and supervision by specialists as the brain starts dying within minutes of blood flow interruption.

Stroke is the second leading cause of death and amongst the leading causes of adult disability, worldwide. In India, one person suffers from a stroke every 20 seconds, affecting approximately 1.54 million Indians every year.

What are the brain stroke symptoms and the right approach?

To understand the signs and symptoms of brain stroke and offer immediate help to the patient, remember to 'Think & Act F.A.S.T.'

F - Face: Face drooping to one side. The attendant should ask the patient to smile.

A - Arms: Weakness or paralysis in arms. The attendant must ask the person to raise both arms and observe whether one or both the arms are drifting downward.

S - Speech: Slurred speech. The attendant should request the person to speak or repeat a simple sentence.

T - Time: For brain stroke cure and treatment, time is of the essence. In case the attendant observes any of these signs in the patient, they must call the ambulance to rush the person to the hospital

What are the types of brain stroke conditions and their treatment options?

Depending on the causes of stroke, the brain stroke can be broadly classified into two types:

Ischemic strokes are amongst the most prevalent types of strokes. When a person suffers from an ischemic stroke, the blood-supplying arteries may become blocked due to blood clots or any other reasons, significantly reducing the blood flow to the brain.

Treatment: It is important to determine the type of ischemic stroke so that the treatment can be decoded accordingly. The first line of treatment treating ischemic stroke is generally focussed on preventing further damage to the brain and dissolving/removing the clot. For this, a tissue plasminogen activator called alteplase is administered through a vein in the arm to dissolve the blood clot and enhance the blood flow. A surgical procedure, thrombectomy may be suggested in a few cases to remove the clot, usually performed within six hours of onset of stroke.

The secondary treatment to improve the overall cognitive and physical functioning may include various therapies such as speech therapy, occupational therapy, psychological therapy, etc.

Haemorrhagic strokes happen due to leakage of blood in your brain and are mainly caused due to factors like aneurysm, high blood pressure, severe injury to brain, abnormal blood vessels, etc.

Treatment: More often than not invasive surgery is suggested to repair the burst blood vessel in the brain and stop the haemorrhagic stroke. Sometimes, craniotomy is also recommended where a part of the skull is removed by the surgeons to access and repair the ruptured artery.

What is Transient Ischemic Attack (TIA)?

Sometimes referred to as another subtype of ischemic stroke, TIA is actually a mini-stroke with similar signs, symptoms, and causes like ischemic stroke. It causes temporary blockage of the blood flow to the brain and the symptoms usually last for only a few minutes and go away naturally within 24 hours.

Treatment: Due to its less severity and symptoms that last only a few minutes, many people don’t take the warning signs seriously. But it is important to not ignore it and seek proper consultation and subsequent treatment to prevent a major stroke. In most cases of TIA, the patients have suggested blood-thinning drugs and lifestyle changes like increased physical activity, avoiding fatty foods, etc.

Effective diagnosis, treatment and management of stroke depend on how quickly the patient is given professional medical care after the onset of the stroke. Therefore, it is necessary to know the signs of stroke and rush the patient to the hospital as soon as possible.