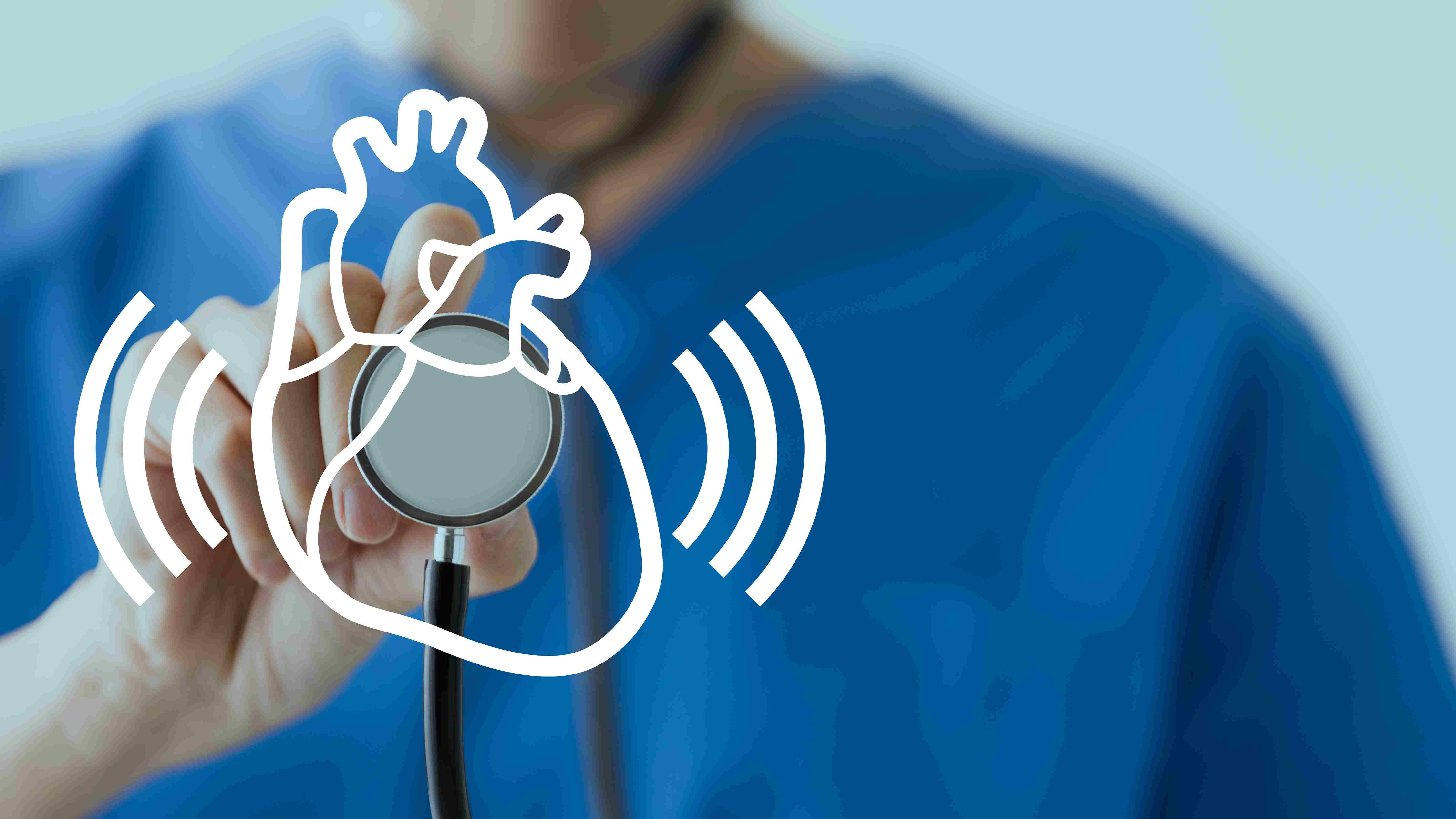 An Arrhythmia is a condition of abnormally slow or fast heart rates that occur due to disturbances in the electrical impulses that coordinate heartbeats. Typically a patient may find his or her heart racing and these are usually harmless. While arrhythmias often result in discomfiture, they may sometimes present life-threatening signs and symptoms in persons of all age groups. Other than frequent symptoms, the dangers of Arrhythmias are mostly repeated falls and even sudden cardiac deaths. However, a large majority of arrhythmias not dangerous and can be controlled or cured easily.

What are the symptoms of Arrhythmia?

Any of the following complaints may be due to arrhythmia:

What are the tests and diagnostics of Arrhythmia?

It depends on the frequency of symptoms. The usual modalities are:

What is the treatment of Arrhythmia?

The Treatment options depend on the type of arrhythmia and may range from lifestyle changes, medication, pacemakers, Implantable Cardioverter Defibrillators (ICDs) or radiofrequency ablation. Pacemakers, ICDs and CRT devices are only slightly smaller than a typical matchbox.

A pacemaker is a device which is implanted on left side of the chest wall by a semi operative procedure in cases of slow heart rate problems.

An ICD is a device that is implanted just like a pacemaker with an inbuilt capacity to administer an electric shock in the event of a fatal arrhythmia.

This is a device by which the electrical system of the heart is completely rewired to improve the pumping capacity of the heart in select patients of refractory heart failure.

How to prevent Arrhythmia?

Arrhythmias usually occur in damaged hearts and can worsen their condition. Although they respond well to treatment and the irregular heart rhythms can often be controlled, adopting a healthy lifestyle is the best way to mitigate risk.

Question: What is the life of a standard pacemaker battery?

Answer: It depends roughly on how often the pacemaker is employed but generally ranges between 10-12 years.

Question: What happens if the pacemaker battery gets depleted?

Answer: The battery can be replaced by a similar procedure.

Answer: There are numerous causes largely it is inherited or acquired. CAD (Coronary Artery Disease) is the most common cause of SCD.

Question: Can SCD be prevented?

Answer: Yes, it can be prevented by anticipating and properly treating the cause for SCD.