The Link Between Nosebleeds and Cancer 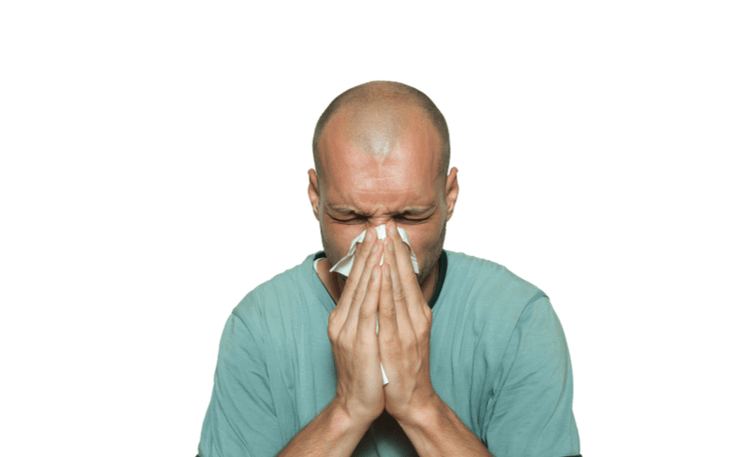 Nosebleeds, also known as epistaxis, is a common phenomenon, especially among children and adults over 50 with certain medical conditions. These are generally classified as minor, anterior injuries caused by the common cold, or unsuspecting, self-inflicted activities.

How Do Nosebleeds Occur?

The lining around the septum, that is, the wall dividing our nostrils holds a large number of tiny blood vessels that are extremely vulnerable to damage as they are so close to the skin surface.

Activities such as nose-picking, a hit to the nose during play, rubbing the nose too hard, or when a foreign object, such as the small part of a toy, is inserted in the nasal cavity in children can lead to nosebleeds.

Similarly, older people who have other underlying health conditions such as high blood pressure, an old or recent facial injury, or nasal cancer. Although comparatively rare, this type of nosebleed can be classified as posterior nosebleed as they start behind in the deeper area of the nose, and may require immediate medical help.

Other causes for spontaneous nosebleeds include:

Recurring nosebleeds can be a symptom for more serious conditions such as leukaemia, nasal and sinus cancer, lymphoma, nasal polyps or tumours, haemophilia immune thrombocytopenia (ITP), and others.

Why Cancer Can Give You Nosebleeds 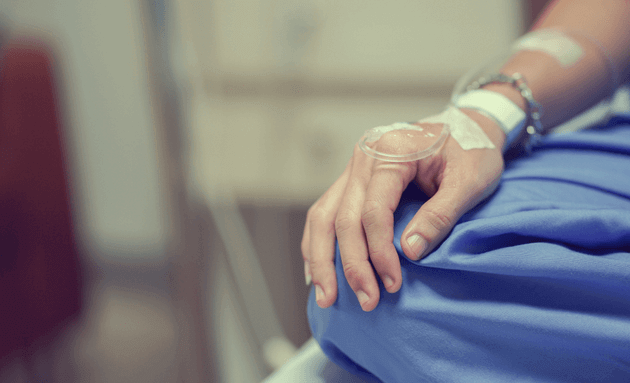 A reduced platelet count is one of the major factors that can cause nosebleeds. Certain treatments for cancer, such as chemotherapy in the case of breast cancer, targeted therapies like Avastin (bevacizumab), pain killers such as aspirin, ibuprofen, etc, are known to lower your blood platelet count, leading to a risk of haemophilia, or blood loss due to non-coagulation of blood.

This increases the probability of severe nosebleeds among cancer patients who could rupture the nasal lining by blowing the nose too hard, sneezing, or accidentally bumping it.

While nosebleeds cannot be prevented, they can be managed effectively.


If you are someone who experiences frequent nosebleeds or has a loved one who does, here is what you need to know:

How To Manage a Nosebleed 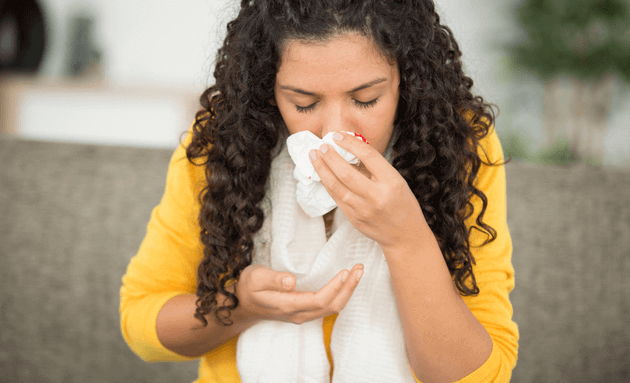 The nose can bleed from one or both nostrils, lasting up to 10 minutes or more. This can occur even if you are asleep.  A bleeding nose can be managed if you:

How To Prevent a Frequent Nosebleed

If you or someone you know is experiencing frequent nosebleeds, these tips may help reduce their severity or number:

When Is a Nosebleed an Emergency? 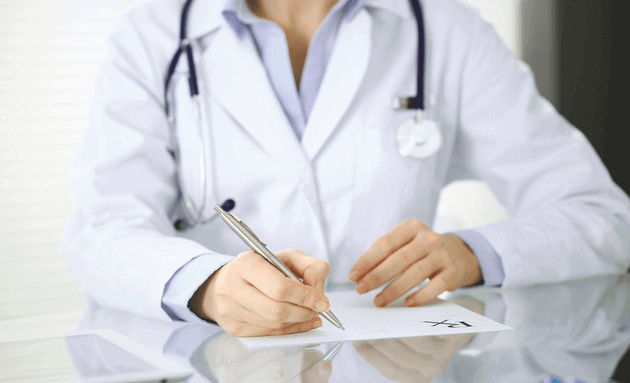 Regardless of whether it is your child, yourself, or an adult suffering from a nosebleed, you need to seek immediate medical help if:

Nosebleeds can come on without any other warning symptoms, which is why they can be a nuisance to deal with. However, although most of them are potentially harmless, it is important to consult with your doctor about the basic do’s and don’ts when you have a nosebleed, and also to rule out any major or underlying health complications.