Air Pollution: What Can You Do To Clear The Air Around You 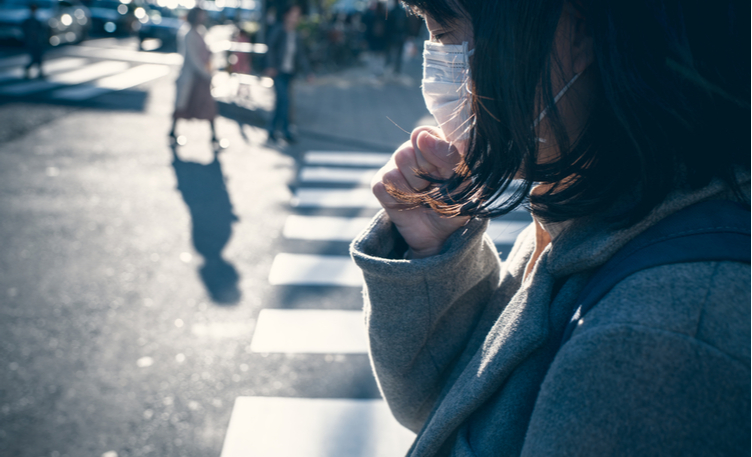 Air pollution in urban and rural India is a growing public concern, especially in the country’s metro cities like Delhi, Mumbai, and Bengaluru. According to the World Health Organisation (WHO), air pollution is also among the biggest health risk factors in the world. While traffic congestion and choked parking spaces release large quantities of pollutants into the air, the pollution levels hit an all-time high during festivals like Diwali and Dusshera.

Turning a blind eye to the problem of air pollution not only puts our health at risk, but it will also have an impact on future generations. With the following seven steps, you can start right away to improve the quality of air in your home and in your community. 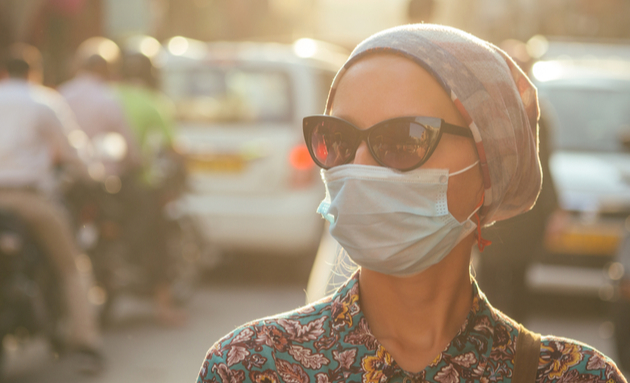 As the pollutant levels rise several times above the safe level in Indian cities and towns, investing in a mask may be a good idea. One can often see cyclists, pedestrians, and traffic police donning masks of various kinds to protect themselves from the poor quality of air. These masks are of different types and filter out certain particles present in the air.

For effective protection, it is essential to wear a well-fitting mask that covers the nose, mouth, and chin without leaving any gaps. Although masks are effective against particulate matter, they may not protect the wearer against gaseous pollutants. 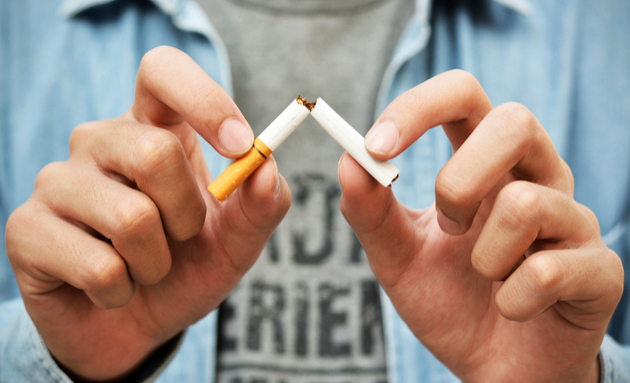 According to a report by the Tobacco Control journal, smoking is responsible for an exhaust that is 10 times greater than diesel and other exhaust fumes. Tobacco smoke produces fine particulate matter (PM)  that is not only dangerous for the lungs but also adds to environmental pollution. Cigarette fumes consist of PM that is less than 2.5 micrometres and penetrates right into the alveoli of the lungs causing respiratory problems.

Most of the chemicals emitted from cigarettes, such as aldehydes are also short-lived and damage plants, people’s eyes, and the respiratory tract. Nitrogen dioxide (NO2) that is also a by-product of cigarettes is responsible for photochemical smog. While smoking contributes heavily towards indoor air pollution, with more and more people smoking outdoors, it also heavily adds to outdoor air pollution. 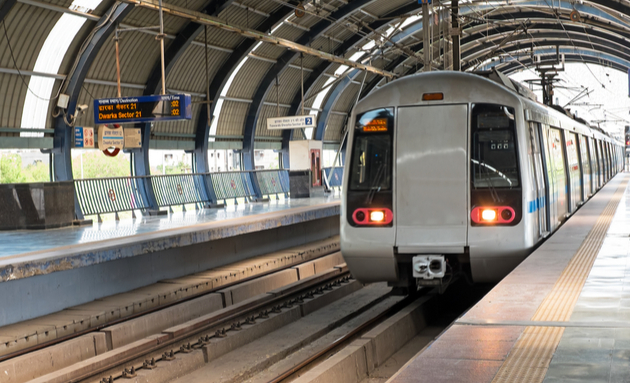 Travelling in closed public transport vehicles such as the metro, or AC buses will also reduce the amount of particulate matter you inhale through respiration. Using the public transport system more for your daily commute is a starting point for all of us when it comes to reducing air pollution. 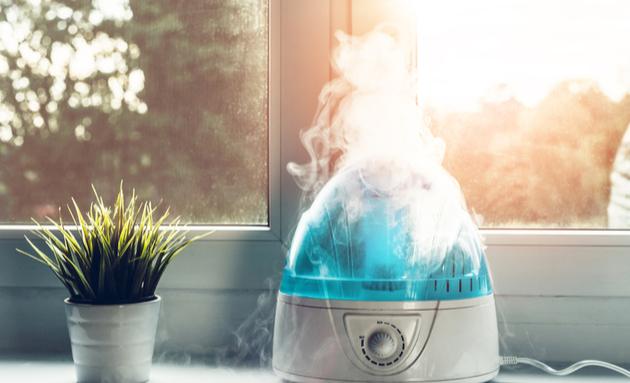 When it comes to indoor pollution, air purifiers are effective in the removal of pollutants from the air. They are no longer an item of luxury but have become a necessity for maintaining a safe and clean environment in homes and offices. Many people living in cities are allergic to minute particles such as pollen, moulds, smog, and dust. Air purifiers are a boon for such people as they purify the air by removing these allergy-causing particles.

Air purifiers also help in the reduction of gases that are emanated from cooking, burning of charcoal, and fumes released from refrigerators that are injurious to health. Another great way to reduce indoor pollution is to have certain potted plants in your room or office. Plants such as aloe vera, peace lily, snake plant, and Chinese evergreen are great alternatives to air purifiers and are equally effective. 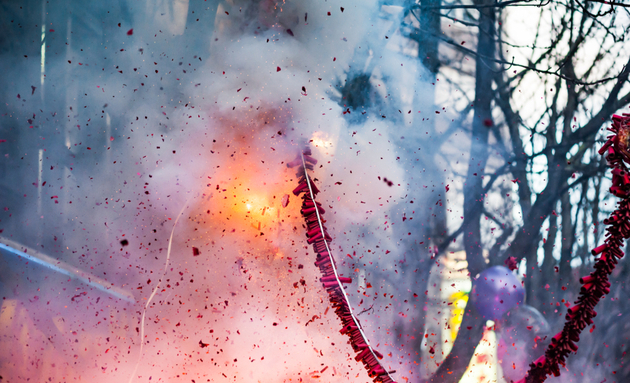 Diwali is the festival of lights, and in India, Diwali is incomplete without the burning of firecrackers. Firecrackers primarily contain sulphur and carbon. Besides these, they also contain added chemicals that act as binders, stabilizers, and colouring agents. Chemicals such as antimony sulphide, barium nitrate, aluminium, copper, lithium, and strontium are used to achieve the colourful effects of firecrackers. When these crackers are lit, these chemicals are released into the air, reducing the air quality drastically.

Diwali usually takes place on the onset of winter (October - November) when many north Indian cities are covered with fog. The gases released from the crackers get trapped in the dense fog and are responsible for increasing the level of air pollution exponentially.