Air Pollution And Emphysema: What Is The Link 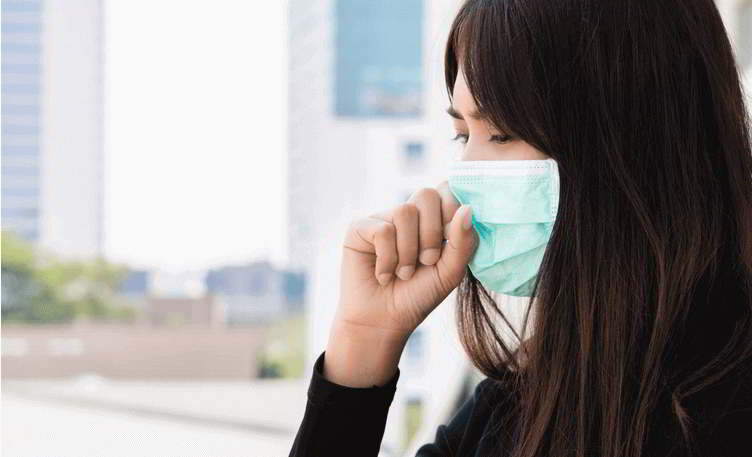 Emphysema is a type of chronic lung disease that causes shortness of breath. It is a kind of Chronic Obstructive Pulmonary Disease (COPD) and accelerates when exposed to air pollution.

Emphysema occurs when the linings of your lungs are damaged beyond repair. The tissues between the air sacs in your lungs form air pockets, which trap the air, making it difficult to breathe.

Most people who have emphysema also have chronic bronchitis, which is an inflammation of the tubes that carry air to your lungs.

The major contributing factors to Emphysema are:

According to a recent study by the National Institute of Environmental Health Sciences (NIEHS) and the National Heart, Lung, and Blood Institute (NHLBI), long-term exposure to airborne irritants due to rising levels of air pollution is a major cause of increased cases of Emphysema.

Air Pollution and Emphysema: What Is The Link?

Long-term exposure to air pollution has been linked with the progression of emphysema between 2000 and 2018 and is expected to rise alarmingly in the coming years.

Let’s look at what each of these pollutants does to our respiratory health:

Ozone and its Health Effects 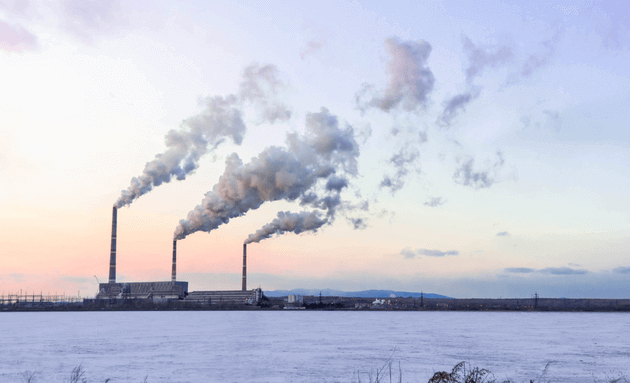 Ozone can be harmful if it is present at the ground-level atmosphere. It can trigger a variety of health problems, especially in children, the elderly, and pregnant women.

As opposed to stratospheric ozone, which protects us from the harmful ultraviolet rays of the sun, ground-level ozone is formed by reactions from vehicular emissions, industrial boilers and power plants – making it harmful for our health.

Ground-level ozone can constrict the muscles in your airways, leading to a number of respiratory difficulties like:

Particulate Matter and its Health Effects

Particle pollution or particulate matter is pollution caused due to suspended particles in the environment. They may be in solid or liquid droplets and can cause major respiratory illnesses.

The size of particulate matter is linked to their potential for causing respiratory issues. Finer the particles (PM2.5), higher the risk. These fine particles can penetrate deep into the lungs and may even enter the bloodstream.

Particulate matter, specifically PM2.5, can cause respiratory issues like:

Nitrogen Oxide and Its Health Effects 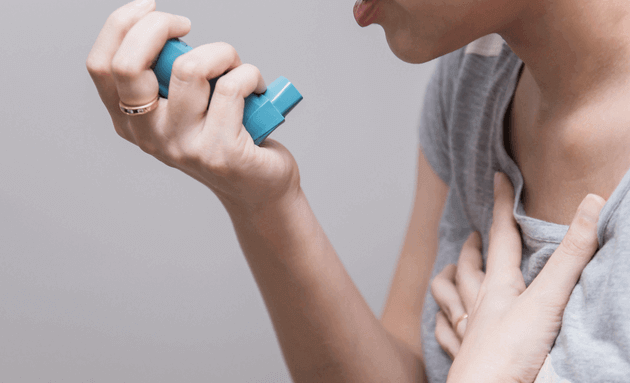 Nitrogen oxides are released into the atmosphere from vehicular emissions, burning of coal, oil, diesel, and natural gas.  Cigarettes, cooking stoves, and wood-burning also emit them.

Breathing nitrogen oxide can lead to respiratory difficulties like:

Black Carbon and Its Health Effects

Black carbon is the soot that is emitted from gas and diesel engines and coal plants. It is easy to inhale and is a major contributor to particle pollution and can lead to a number of respiratory conditions.

When Should You See A Doctor?

You can have emphysema for a long time without any noticeable signs or symptoms.

It begins with shortness of breath, and you may feel short of breath doing daily activities.  Visit your doctor if:

Air pollution levels are increasing at an alarming rate. Dr Tedros Adhanom Ghebreyesus, the WHO’s director-general, has termed air pollution as the new tobacco. Take precautionary measures and do your bit to reduce air pollution in India.