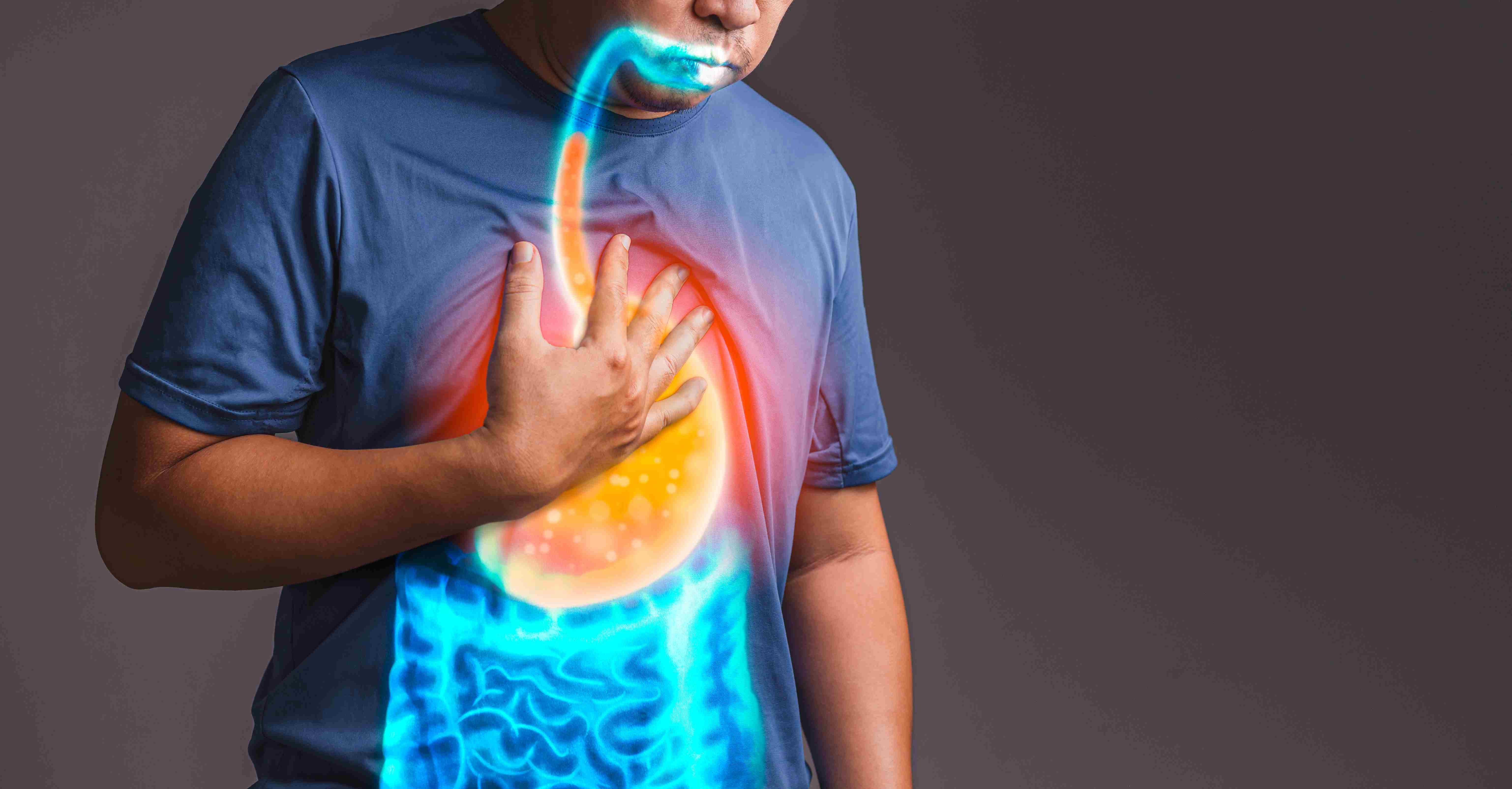 What is Achalasia Cardia?

Achalasia Cardia (AC) is a rare disease where the nerve supply to the food pipe ("esophagus") is defective, leading to a failure to relax when it is required or remaining contracted when it is not needed, eventually resulting in an eventually dis-coordinated esophagus leading to difficulty in swallowing. This condition is congenital but manifests by the age of around 40s which suggests that it progresses gradually. Coordinated nerve functions are mandatory for the "Esophagus" to propel swallowed food down to the stomach, and that mechanism is lost in AC. If untreated, this can lead to a completely redundant esophagus, resulting in complete difficulty swallowing and its consequences, such as weight loss, food regurgitation back into the chest, recurrent chest infection, or even esophageal cancer.

What are the symptoms of achalasia cardia?

Typically, a habit is noticed by relatives when the patient takes lots of water with the solid food to swallow and takes a longer time to finish the meal.

The major impacts on the health of the patient are significant nutritional debilitation and cachexia, irreversible damage of the lungs due to recurrent food regurgitation, and a crippling quality of life.

How Achalasia Cardia is diagnosed?

The symptoms described above are indicative and supportive. Symptoms persisting for more than 6 weeks should be an indication for immediate medical screening.

The following tests are recommended to check for achalasia:

What are the treatment options for Achalasia Cardia and what is best for me?

The objective of achalasia treatment is to restore coordinated movement of the esophagus to allow for effective swallowing.

It is noteworthy that in achalasia cardia, the basic problem of "defective nerves" cannot be altered. All the available treatment options aim to relieve symptoms by restoring effective swallowing. The treatments should be tailored according to the patients’ fitness and tolerability. Since most patients are young and fit, surgical myotomy remains the best available treatment so far, with the best and most durable outcome. Delay in seeking medical help eventually leads to end-stage esophagus which needs resection with its attended risks and hence "DON’T IGNORE IT".

The patient is required to stay in the hospital for a couple of days following surgical myotomy and can resume a normal diet in 3 to 4 days and return to work in a week. The first follow-up will be in two weeks, and no long-term post-surgery medications will be required. There is no mandatory long term follow-up except when the patient notices some problem which is addressed on an actual basis.

Quality of life after surgery

More than 95% of patients report a good quality of life even after 5 years of treatment. Treatment failure or recurrence of symptoms is reported to be very low and in the range of 1% per year after 5 years, which suggests that even after 10 years of surgical myotomy, 90% of patients will be symptom free and enjoy a normal life. In the event of failure, it is largely managed with endoscopic dilatation and less likely to require reoperation.

The single most determinant of a successful outcome in the treatment of AC is "Don't Ignore" the symptoms. Get treated on time and choose clinicians with adequate experience for the best long-term outcome.