5 Pollutants in the Air That Are Dangerous for Your Health 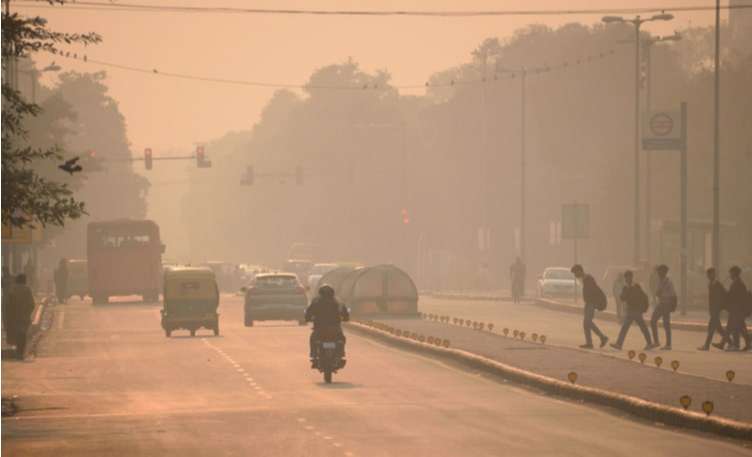 Air Pollution is a serious health and environmental hazard in India. Increased exposure to polluted air can cause a host of dangerous illnesses in individuals, developing fetuses, and newborn children.