Medanta – The Medicity in collaboration with the International Union Against Tuberculosis and Lung Disease (The Union) and the Central TB Division of the Ministry of Health & Family Welfare, Government of India hosted a day-long conference as a call to action for a TB-free India. The event was attended by representatives of the government, including DDG, CTD (Deputy Director General, Central TB Division), DHS (Director Health Service – TB) Haryana and United States Agency for International Development (USAID), among others. The conference addressed key challenges in the space of TB diagnosis in India and underlined the need to foster corporate commitment to this topical issue, besides enhancing technology for a TB-free India by 2025.

India has a very large population which remains undiagnosed for TB. Fortunately, technology is being harnessed to give accurate screening and diagnosis a big boost. The GeneXpert Edge also known as CB-NAAT, is a portable, easy-to-use system, developed specifically for hard to reach population and to help support point of care diagnosis approach. It enables accurate, fast, and cost-effective test results. Additionally, it can detect drug resistance (in both lower volume point-of-care settings and higher volume reference laboratories).

“On average symptoms of TB take one-and-a-half months to get diagnosed, mainly because few primary health centres (PHCs) have X-ray machines, and only half the TB cases are detected through the usual sputum test. The other half (patients who go undiagnosed) can infect others and even succumb to the infection. We are happy to provide advanced technical assistance on another exciting shift in diagnostics towards Mission TB-Free India through GeneXpert in mobile X-ray vans. If corporates support this initiative by the Government and Medanta, achieving the goal of a TB-free India may become a reality.”

“TB is a very serious scourge eating at the vitals of India. More than 50% patients with pulmonary TB go undetected in India currently. The rise of drug-resistant strains of TB has worsened the situation. Social stigma, lack of awareness and inadequate medical facilities further aggravate the problem. In continuation of our commitment to public health and more specifically, a TB Free India, we have introduced a unique system, GeneXpert Edge. This adds speed and scale by virtue of being portable and diagnosing the disease accurately and quickly within a day.  After the success of Mission TB-free Haryana, the initiative will expand to other states, starting with TB-free Ranchi in Jharkhand.’’

“People usually do not visit a doctor until they are significantly unwell. Since TB patients can remain reasonably functional for several months, it leads to delay in diagnosis.  Under Mission TB-Free Haryana, we have screened over 13,000 patients with chest x-rays and with the introduction of GeneExpert in the pre-existing vans, we hope to increase the accuracy of our diagnostic tools.

A similar model will be implemented in Ranchi, Jharkhand and will be expanded to other districts progressively. There must be enough awareness in the people as most of the TB cases can be cured when the disease is diagnosed early, and appropriate medicines provided. We are reaching out to people most vulnerable to TB especially in the rural areas where there is no accessibility to hospitals for treatment.” 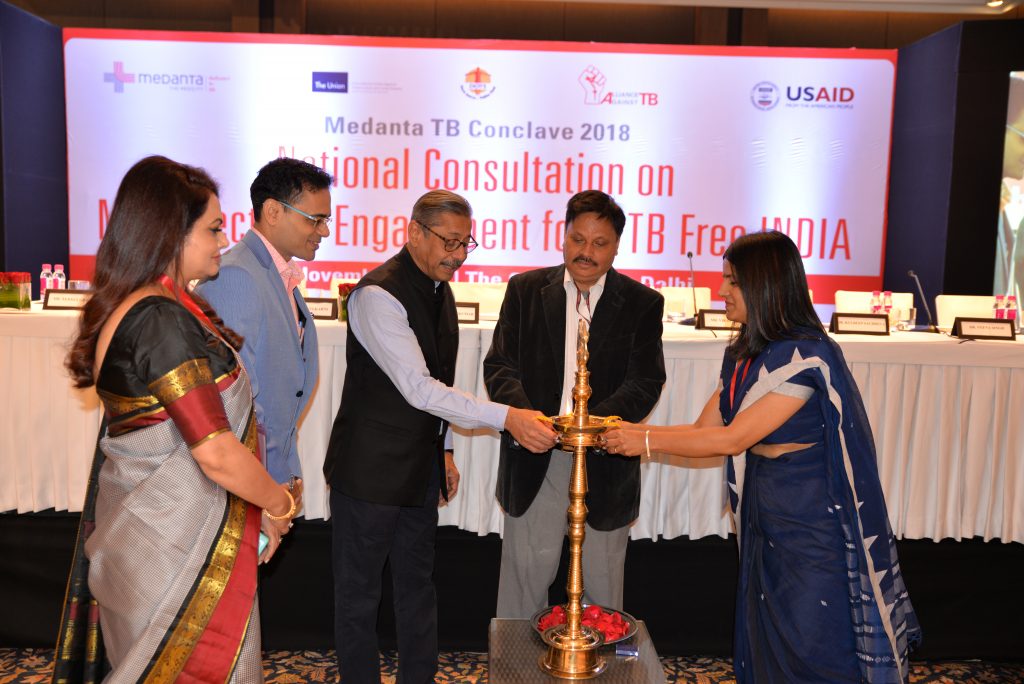 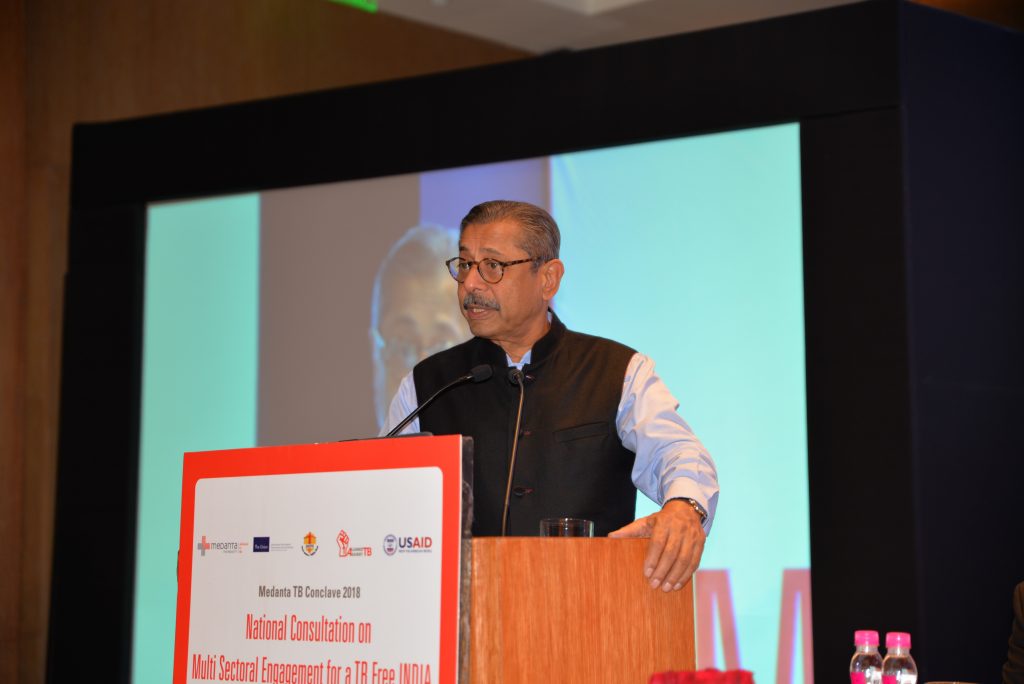 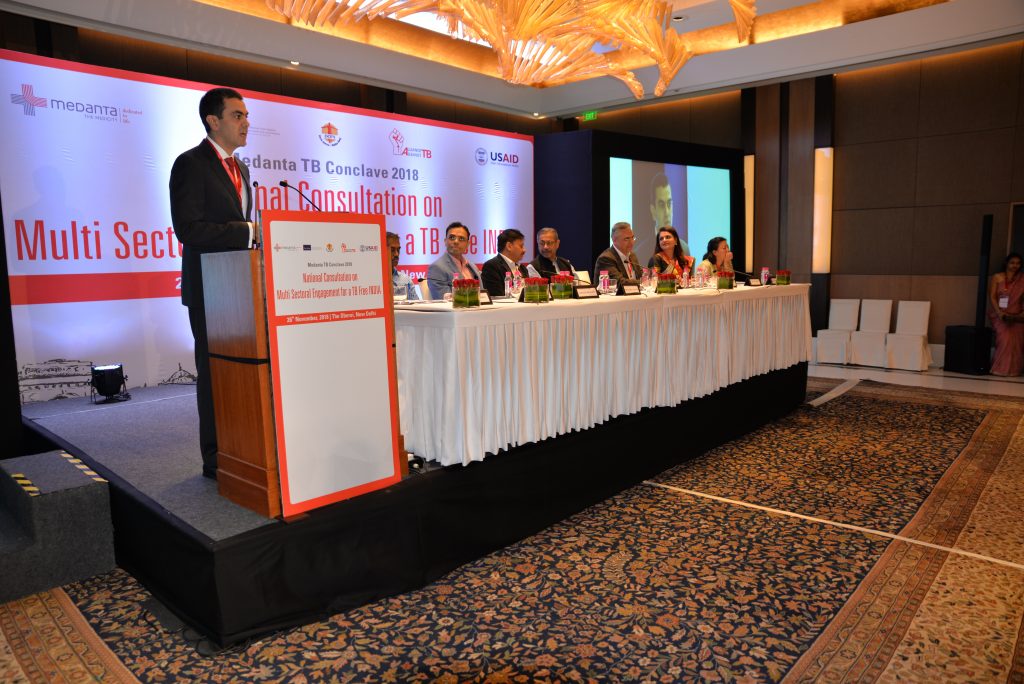 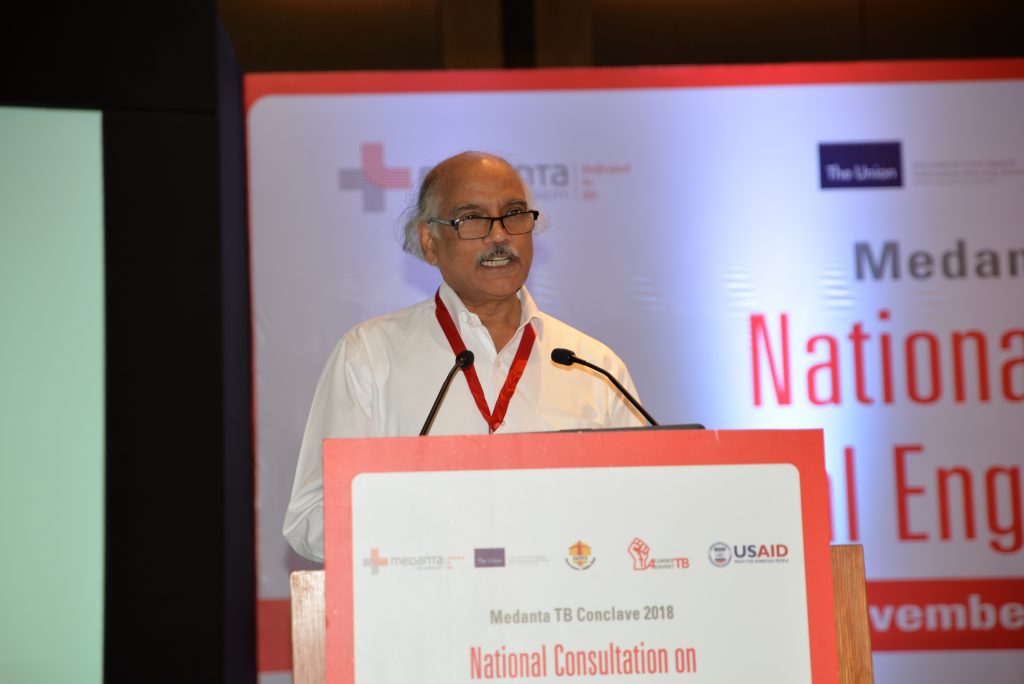 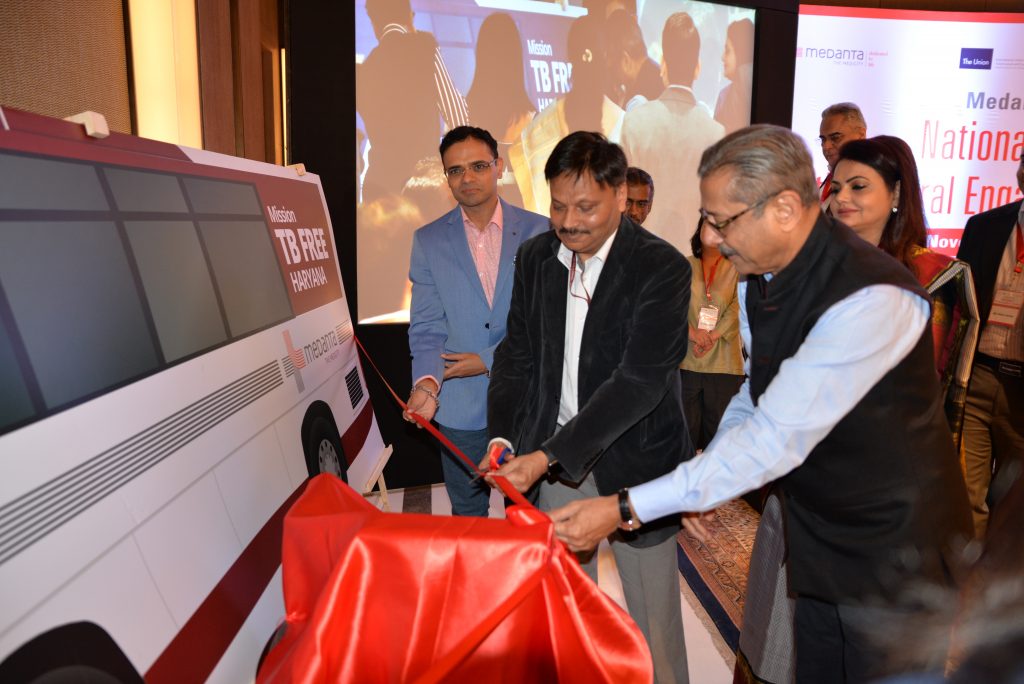 We love to hear about our doctors, facilities
and your treatment at Medanta.

The User agrees and acknowledges that the User has read, understood and accepts the terms and conditions contained in the brochure provided with the Device (“Device”) with respect to its usage, operations, return / replacement and warranty policy.

The User hereby agrees and acknowledges that the Device (hardware and software) used in the provision of services by Medanta is being provided on “as is” and “as available” basis through Alivecor India Private Limited. Neither does Medanta endorse or promote the Device in any manner nor will Medanta be liable for any claims, representations or warranties, whether express or implied as to the safety, reliability, durability and performance of the device.
The services once availed cannot be cancelled except in cases where the User requests to cancel the service on the day of purchase in which case, full amount of service fees shall be refunded to the User provided that the Device has not been unboxed.
Before the expiry of service duration, the User can extend the services by availing various program options. For the said purposes, the User can call our helpline number +91 124 4141414 or visit www.medanta.org. The extended program availed by the User shall be activated automatically on expiry of existing program of services.

Upon expiry of the services (either in terms of number of ECG or duration of the program) availed by the User, the Device has to be returned within ten (10) days failing which the Deposit Amount shall be forfeited.
Please note that the ECG pack or Refundable Device deposit are non-transferable from one patient to another.

Thank You for your Feedback.