Types Of Insulin For Diabetes Treatment 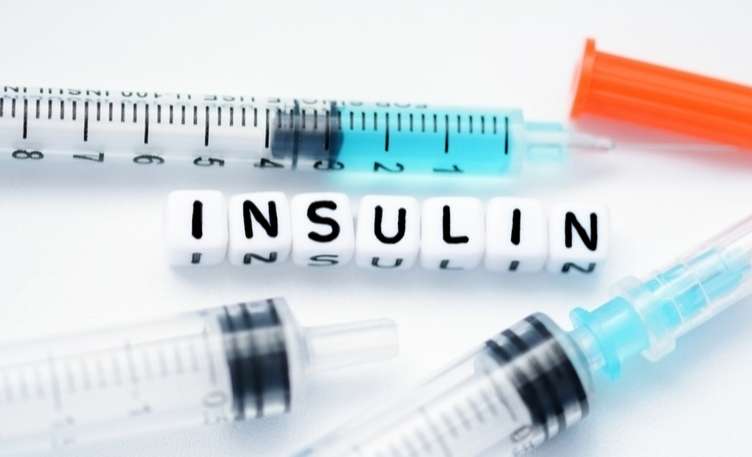 People with diabetes have a tenuous relationship with sugar and insulin. Diabetes patients struggle to process and convert sugar (blood glucose) into energy. This is primarily due to their limited ability to produce Insulin- a key component in the body's energy production process.

Insulin is a hormone that is produced in the pancreas. Insulin enables your body's cells to process glucose or sugar. The key function of insulin is to manage the blood sugar levels in your body. Insulin helps your body to absorb and maintain blood sugar at acceptable levels.

If the blood sugar levels in your body are high, then insulin helps to store the sugar in your liver until your body needs more sugar (between meals or during physical activity). People with diabetes develop a resistance to insulin action that diminishes its effectiveness. As a result, the body of a diabetic needs more insulin to persuade its fat and muscle cells to take up glucose as well as store any excess sugar in the liver. 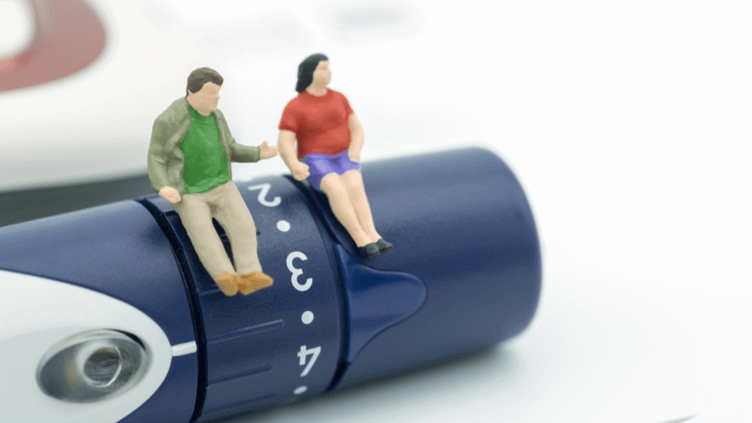 Various types of insulin are used to treat diabetes. They are usually categorised on the basis of how they affect the body.

As always your doctor will work with you to figure out which type of insulin works best for you, based on your lifestyle and diabetes type.