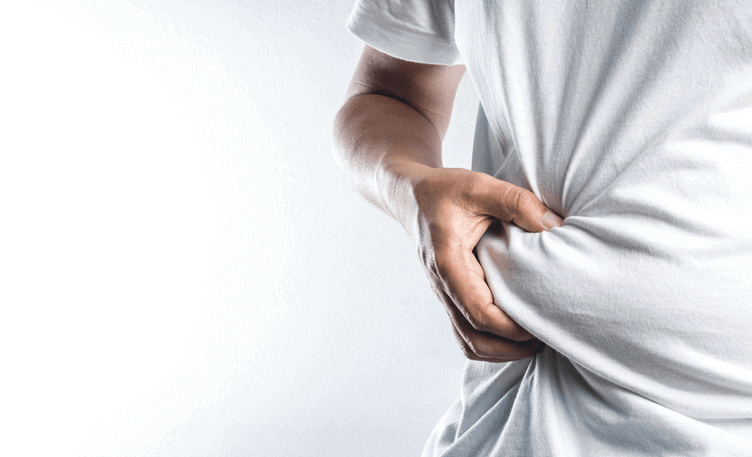 The problem of obesity is looming large over our country, standing third in the number of obese people only after China and the United States. In a country that has more than 194 million undernourished people, the problem of Obesity seems like a distant danger. However, diet changes and lifestyle preferences have put Indians under the threat of becoming obese.

What Is Obesity and What Does it Do to Your Body? 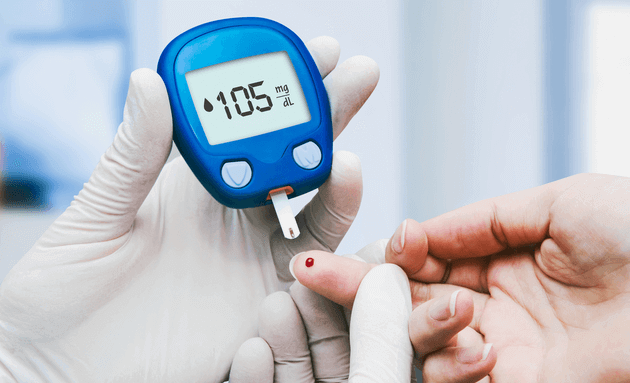 Obesity is a condition where you accumulate excessively unhealthy fat in your body and have a body mass index of more than 30. Read more about BMI here.

Obesity can pose multiple health risks to your body like,

It can also lead to complications in infertility, pregnancy, and much more serious medical conditions.

India’s Transition from Malnutrition to Overweight 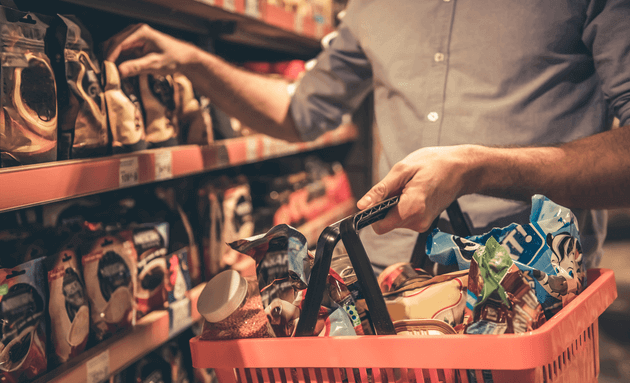 The global nutrition landscape is changing and is influenced by economic growth, urbanisation, globalisation, demographic changes, and diet-related choices.

India has also seen a significant shift in recent decades and is now the 3rd country to home people who are overweight and obese.

Although malnutrition has been a major health burden in India, obesity is seeing a steady rise in cities like Kolkata and Hyderabad.

The major cause of the rise in overweight and obesity is a long-term disparity between the intake of energy and the expenditure of energy which ultimately leads to weight gain. Consumption of high-energy-dense foods like sugar-sweetened beverages and processed food is considered a major contributing factor to this trend of obesity in cities in India.

Indians have steadily gained weight since 1999 due to urbanisation and economic development.

The introduction of technology and the internet have made people lazy and opt for convenience rather than quality. Lifestyle disorders like diabetes, hypertension, cardiovascular diseases and others are on the rise in metro cities like Mumbai, Delhi, Kolkata, Ahmedabad, Hyderabad, and Chennai, and more and more people, young and old alike, are reeling under the pressure of excess body weight and joint disorders. 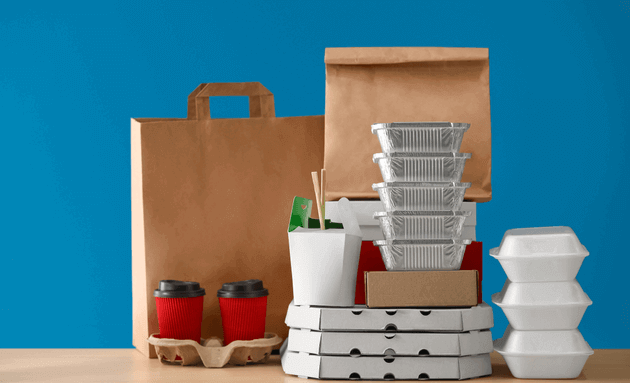 Over the last decade, India has seen a shift in food trends and consumption among households. Although India’s primary diet remains vegetarian, the consumption of sugar, fats, and meat has increased, and there has been a steady decline in the consumption of whole grains. Fats are the only major nutrient group that has seen an unambiguous rise in per capita consumption.

Unlike the traditional food habits of Indians eating a lavish meal together, today, one can get anything to eat, in the shortest amount of time, on-the-go. This has led to the consumption of processed, packaged food which is high in trans-fat and unsaturated sugar, along with a sedentary lifestyle.

Food Groups and Their Impact on Body Weight 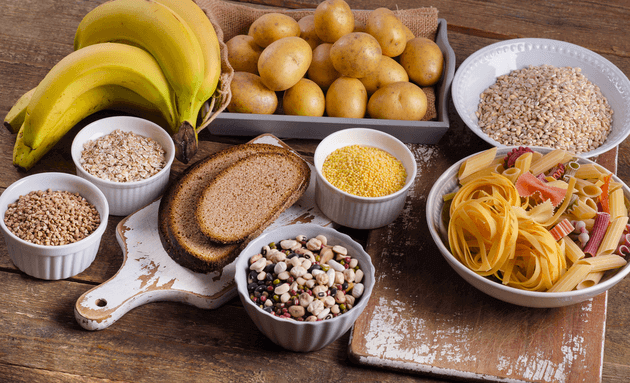 A diet high in carbohydrates like white rice, white bread, white pasta, and processed breakfast cereals have a high glycemic index and glycemic load and are digested much quicker than other foods. This leads to a rapid increase in blood sugar and insulin that can cause hunger pangs, thereby making you overeat and gain weight over a period of time.

You can control your diet by limiting your carbohydrate intake to not more than 30 grams daily. Avoid as many white foods as possible, like white rice, potatoes, bread, flour, and sugar. Ensure you eat protein with your meal every day. Your dietician will tell you the amount of protein your body needs exactly.

Sugary beverages are high in rapidly-digested carbohydrates. Studies suggest that when a liquid form of carbohydrate is not as fulfilling, and people end up eating more to compensate. Sugary drinks have become an important target for obesity prevention efforts and must be in control to prevent obesity and other health conditions like diabetes. 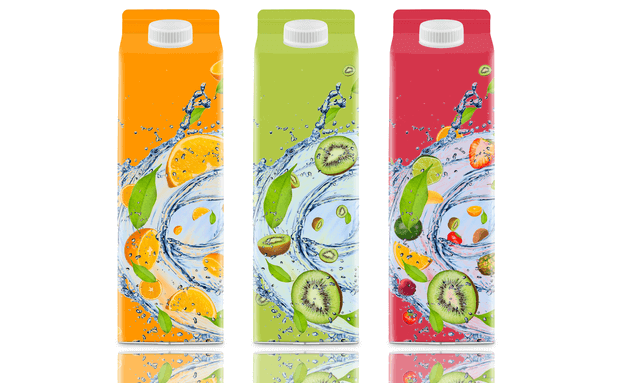 There is much speculation in the direct correlation between 100% fruit juices and weight gain. There are various studies that have shown different results, however, it is believed that fruit juices only contain the natural sugars from the fruit and not from an additive or artificial flavouring. The weight gain is directly related to the amount of calorie intake and not sugar per se. It is safe to say that consuming one glass of fruit juice daily as a part of a balanced diet may not result in any significant weight gain.

In recent times, technology and research has made processed foods easily available and highly affordable, and is consumed in India on a mass level. Traditional foods that used to be whole, raw, or organic is now being replaced by industrially-processed food products. Ultra-processed foods are multi-ingredient industrial formulations. They include sugar-sweetened beverages (SSBs), packaged bread, cookies, savoury snacks, candy, ice cream, breakfast cereals, and pre-prepared frozen meals.

Ultra-processed foods contribute to about 61-62% of calories and may lead to significant weight gain. They tend to be energy-dense and high in saturated and trans fat, added sugar, and sodium, leading to excess energy intake. They may also contain refined carbohydrates that can alter insulin response and drive nutrients away from oxidation towards storage in your adipose tissues. Some researchers suggest that the high refined carbohydrate or fat content of ultra-processed foods may produce changes in reward neurocircuitry, leading to eating disorders and overconsumption. 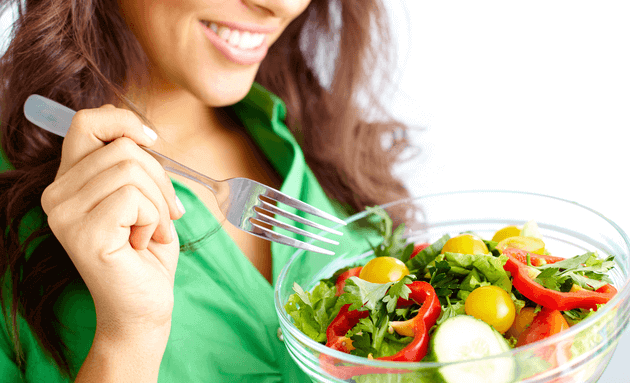 Try to eat as fresh as possible and control the portions you eat. Switch to a healthier diet and ensure you do some physical exercise every day.