Do You Have A Vitamin D Deficiency? 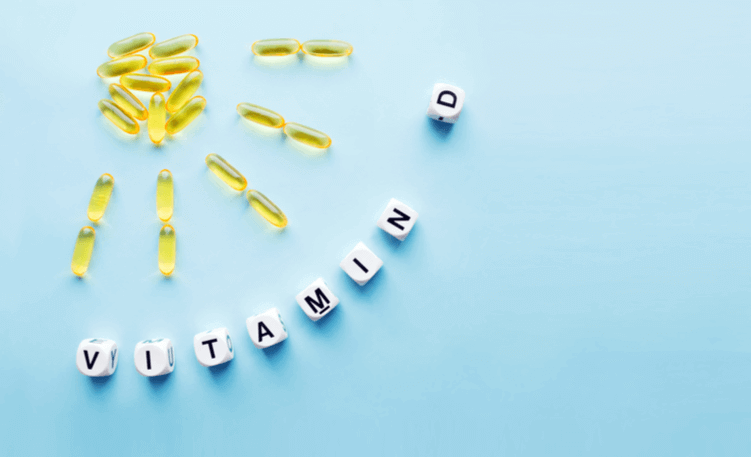 Vitamin D, commonly called the sunshine vitamin, benefits the body in an ample number of ways. However, if not acquired by the body in the right proportion, it can lead to vitamin deficiency and cause multiple ailments. Surprisingly, even in a country like India that receives abundant sunshine all year round, vitamin D deficiencies are highly prevalent. Limited sun exposure and vegetarianism could have a hand to play in this. According to studies, 65-70 per cent of the Indian population is Vitamin D deficient.

Why Vitamin D is important? 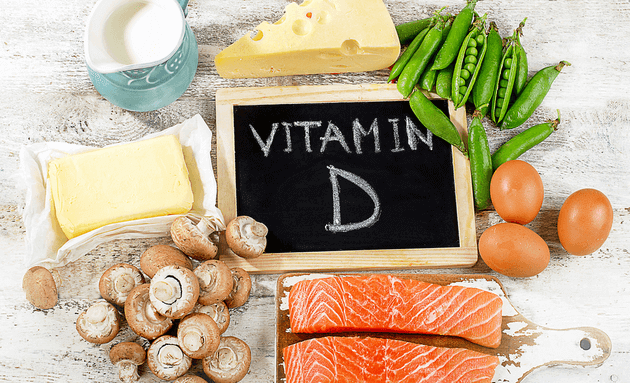 Vitamin D is synthesized by the body when the skin is exposed to sunlight. It also occurs naturally in a few foods such as egg yolk, salmon, sardines, and cod liver oil, amongst others.

Vitamin D is crucial for the healthy functioning of your body and is known to support muscle, cell and cardiovascular health, boost immune system function, reduce inflammation that comes with illnesses such as cancer and arthritis, and regulate blood pressure.

Understand if you are at risk of a Vitamin D deficiency

Here are some factors that could lead to you developing a Vitamin D deficiency.

Impact on the Body and Treatment

Low levels of Vitamin D can lead to weak bones and muscles, increased risk of cardiovascular disease, severe asthma in children, and cognitive impairment in older adults. For a lot of people, symptoms can be very subtle, often presenting in the form of exhaustion, low immunity and disturbed sleep.

The requisite dosage of Vitamin D differs depending on age and one's general health. Most individuals who suffer from a Vitamin D deficiency are given diet guidelines or supplements to help get the desired dose.

Getting enough sunshine however is the best way to soak up the vitamin. In India, about 20 to 40 minutes of exposure between 11 in the morning and 1 in the afternoon is recommended.