Difference Between A Heart Attack And Sudden Cardiac Arrest 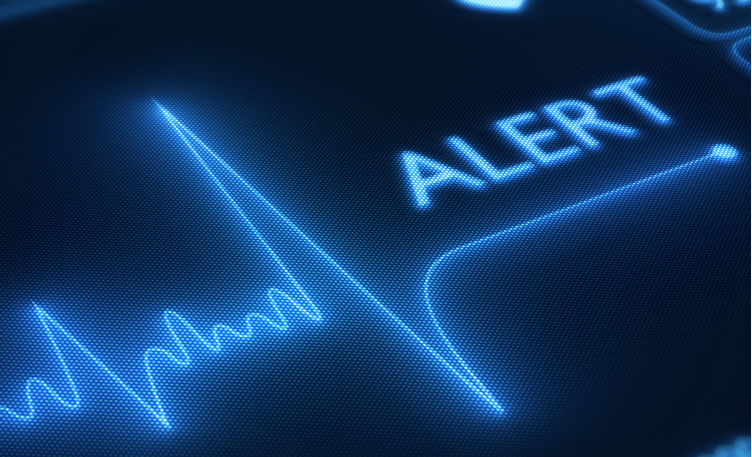 What is a Heart Attack?

A heart attack also called a myocardial infarction or MI is the damage to a part of the heart muscle caused by inadequate blood flow to that area. Most of the time, this happens due to a blockage in one of the arteries of the heart. A heart attack occurs when this blocked artery prevents the oxygen-rich blood from reaching a section of the heart.

Some common signs of a heart attack include uncomfortable pressure or pain in the chest, arm, the back, neck, jaw, or stomach, shortness of breath, sudden nausea or vomiting, lightheadedness or dizziness and unusual fatigue. Symptoms of a heart attack may be immediate and intense.

More often, the symptoms start slowly and persist for hours, days or weeks before an actual heart attack. If the blocked artery is not reopened quickly, the part of the heart connected to that artery begins to die. The longer the person goes without treatment the greater the damage.  Unlike with sudden cardiac arrest, the heart usually does not stop beating during a heart attack.

What is a Sudden Cardiac Arrest? 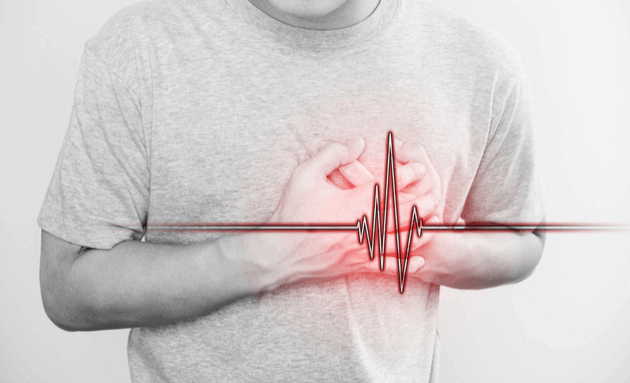 A cardiac arrest occurs suddenly and often without warning. It is triggered by an electrical malfunction in the heart that causes an irregular heartbeat (arrhythmia). This results in the heart beating rapidly and chaotically, and in many cases, it stops beating altogether. This disrupts the heart’s ability to pump blood to the brain, lungs, and other organs, causing the person to gasp or stop breathing. He or she may lose consciousness and becomes unresponsive within seconds. Cardiac arrests can be fatal if the patient does not receive immediate treatment.

Is There a Connection Between The Two?

How To Take Action?

When a person is displaying symptoms that could be either a heart attack or a sudden cardiac arrest, it is imperative to call the emergency response number immediately.

Calling emergency services means that the patient can receive treatment as soon as they arrive - which translates up to an hour sooner than if someone gets to the hospital by car. Emergency services staff are also equipped and trained to revive someone whose heart has stopped, either with CPR or with the help of a defibrillator. Since sudden cardiac arrest can be reversed if treated within minutes, it’s important to act quickly.