6 Ways a Vitamin B12 Deficiency Can Affect the Body 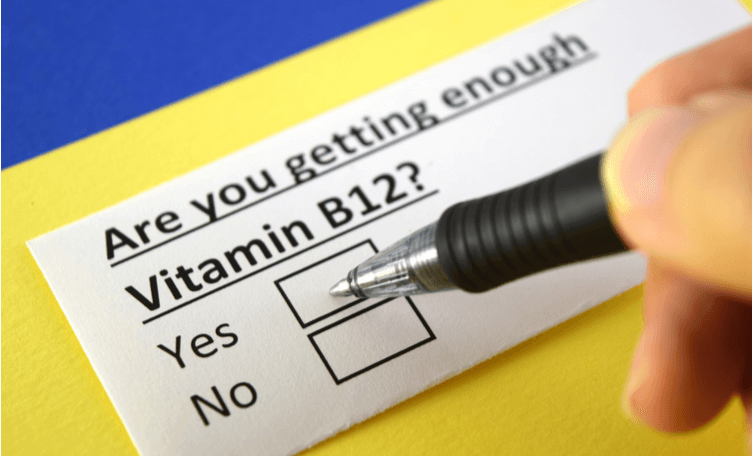 The human body has an impressive ability to absorb and store vitamins and minerals. Unfortunately, there are times when certain lifestyle or diet choices lead to nutrient deficiencies that can cause a host of health problems.

The truth is that a large number of Indians suffer from vitamin B12 deficiencies causing several surprising and unexpected symptoms. Vitamin B12 (Cobalamin) is a part of the B vitamin family which consists of a group of eight vitamins that are essential in maintaining good health and feeling energised. Since this group of vitamins is water soluble and eliminated from the body on a daily basis, they must be restored regularly. Interestingly, each individual B vitamin performs unique functions in the body and is supplied by different kinds of foods.

Quick Facts About Vitamin B12:

What is the right amount of B12 to consume on a daily basis? 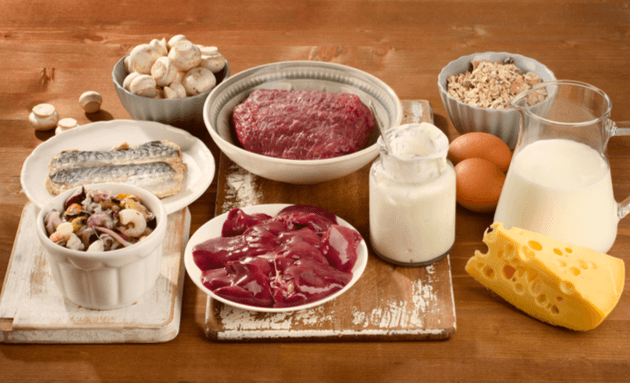 How much B12 you need depends on your age, medical conditions you may have, or your eating habits. Here is a list of daily recommended average consumption in micrograms (mcg):

How Does A Vitamin B12 Deficiency Impact your Body?

Who is at risk of developing a B12 deficiency? 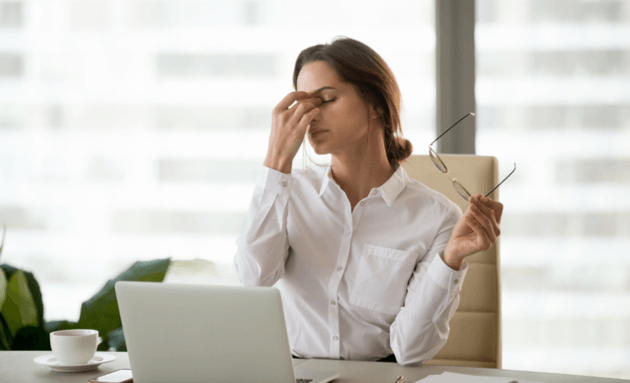 People who follow a vegan or vegetarian diet are at a higher risk as their diet may be based entirely on plants - including grains, nuts, vegetables or fruits.

Those who suffer from pernicious anaemia - an autoimmune disease that influences the blood are at a higher risk of developing a B12 deficiency.

Additionally, Crohn’s disease, gastritis, inflammatory bowel disease or small intestinal problems interfere with the normal absorption of B12. Also, medications that help to reduce indigestion (acidity) can result in B12 deficiency because acid is needed to absorb B12. Older people are more likely to have deficiencies as a result of a reduction in stomach acid production. The good news is that in most cases, Vitamin B12 deficiencies can be easily reversed via supplements prescribed by a doctor.