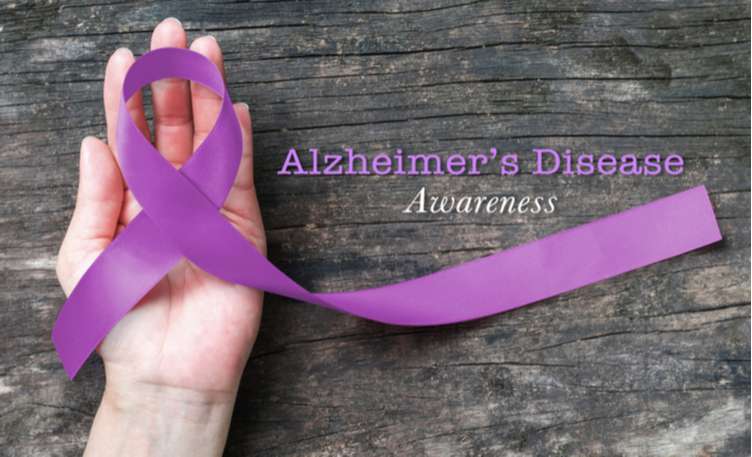 Alzheimer’s Disease affects nearly 47 million people worldwide. In India alone, 1.6 million people suffer from this disease. Adults with Alzheimer’s are often unable to take care of themselves and face uncertainty about their changing lives.

Raising awareness about this disease, whether it is by advocating knowledge prevention or treatment and care, can improve life for a large number of people suffering from it. 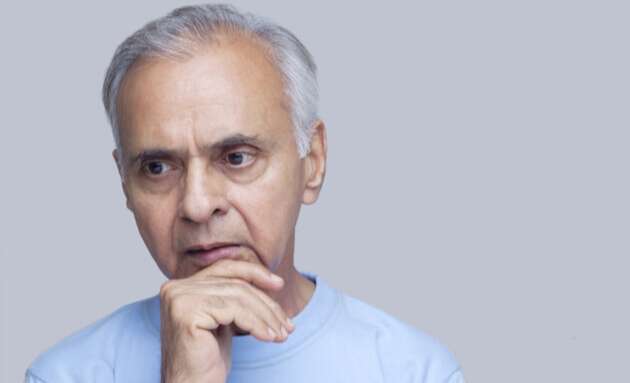 Alzheimer’s is the most common cause of dementia causing the brain cells to degenerate and eventually die, leading to a decline in cognitive functioning, especially memory. It is associated with protein build-ups in the brain called amyloid plaques and tau tangles. It leads to an erosion of neurons, which are responsible for the transmission of messages within the brain. Very often these changes are not evident right away and may take several years to manifest, where they later culminate in the many symptoms that we associate with this condition.

Alzheimer’s is often difficult to diagnose, not only because the symptoms take a while to manifest, but also because we do not fully understand the symptoms associated with it and often confuse them with the normal process of ageing.

For example, Alzheimer’s is usually associated with memory loss, however, this is only one of the many symptoms. It can result in a range of issues, including misunderstanding visual cues, developing problems with reasoning and language, or simply making bad judgement calls. Furthermore, the disease can also lead to changes in personality or behaviour.

It is important to remember that mild memory loss is a natural part of ageing and does not necessarily affect everyday life. For instance, forgetting where the car keys were placed or missing out on an appointment are regular occurrences for even sharp-minded people. But, someone suffering from Alzheimer’s may not be able to retrace his or her steps after losing the car keys or may quickly become agitated after losing track of the thread of a conversation. They may not be able to drive a car or perform daily tasks as they previously did, every day.

Such drastic changes in behaviour and memory are worrisome and need to be discussed with a doctor. As with many medical conditions, it is important to recognise out-of-the-norm behaviours and to act early when they are first recognised.

It is important to know that though Alzheimer’s has no current cure, treatments for symptoms are available and the research to find a cure still continues. Although the current treatments cannot stop Alzheimer’s from progressing, they can temporarily slow the worsening of dementia symptoms and improve the quality of life for those with Alzheimer's and their caregivers. Its progression may be slowed by certain drugs that can help stop the spread of the plaques and tangles in the brain. Some medications can also improve the chemical transmission of signals where required.

Today, there is a worldwide effort to find better ways to treat the disease, delay its onset and prevent it from developing in the first place. Early detection and treatment provide a range of benefits for the individuals who are diagnosed, as well as their loved ones. Treatment often extends life expectancy drastically while also improving the quality of everyday life. 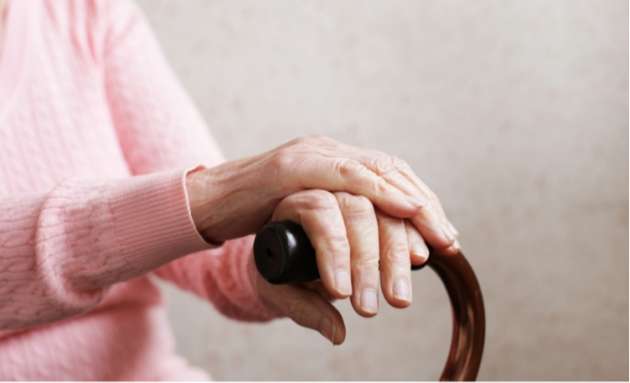 Getting diagnosed with Alzheimer’s can alter the life of the patient and their family.  Although Alzheimer’s cannot be cured, a timely diagnosis often allows the person with dementia to participate in planning their life ahead. This includes making medical and financial decisions or choosing a person to make these decisions for them.