UTIs In Women: What You Should Know 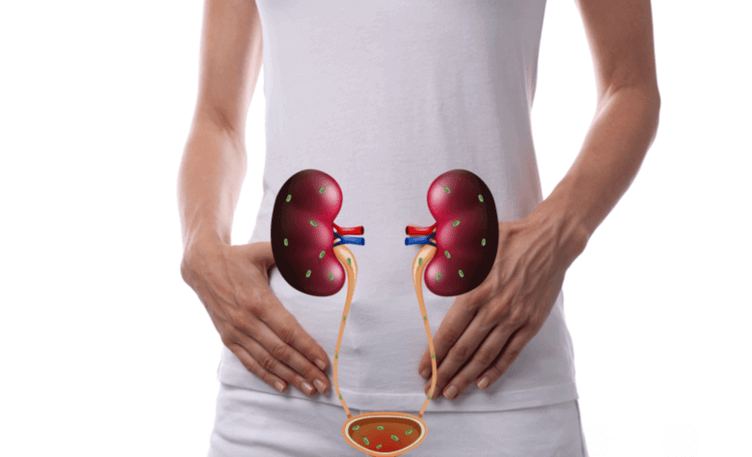 Urinary Tract Infections or UTIs are bacterial infections that usually develop in your bladder and urethral passages. They tend to affect more women than men and can be cured with a round of antibiotics. Getting UTIs can be a painful, inconvenient and often recurrent experience (especially for women).

Here are the most important things you need to know about these urinary infections.

1. You can get more than one type of UTI. 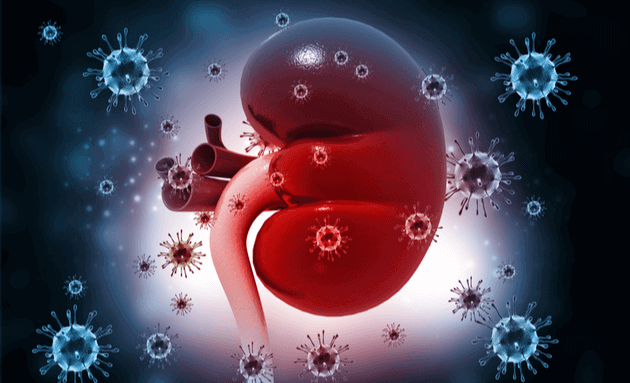 Urinary infections can manifest in your kidneys (pyelonephritis), urethra(urethritis) and bladder (cystitis). Women routinely tend to suffer from infections of the urethra and bladder with cystitis being the most painful of the lot. This is because bladder infections can display symptoms like burning pain during urination that can compound existing pains.

2. Women have a higher risk of getting UTIs. 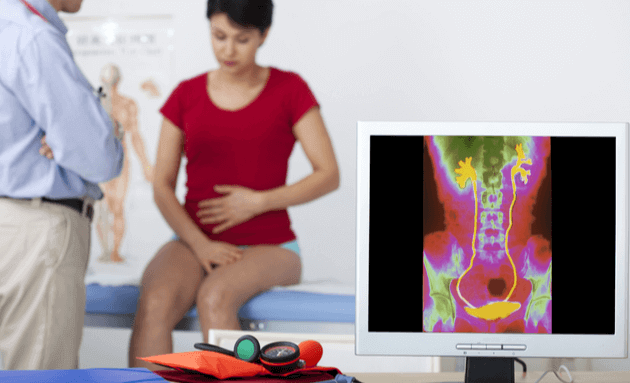 10 in every 25 women (compared to just 3 in 25 men) will have UTI-like symptoms in their life with some women facing the risk of developing up to 3 urinary infections in a single year!

A possible cause of this can be due to the fact that women naturally have shorter urinary tracts that can facilitate easy bacterial movement to their bladders. Another major reason can be attributed to the close placement of a woman's urinary organs and anus. This proximity can facilitate easy access for bacteria to travel from the rectum to the vagina (and vice versa).

3. You can get a UTI from unsafe intercourse.

Unsanitary sexual practices can introduce your vagina to dangerous bacteria like E-coli. Such contaminants can proceed to travel through your urinary tract (transmitted from your intestines, via your rectum) after sex and lead to infections in your urethra. This is why it is a good practise to always urinate after you have sex to flush your urinary tracts of any harmful contaminants.

4. Be vigilant about the telltale signs of a UTI. 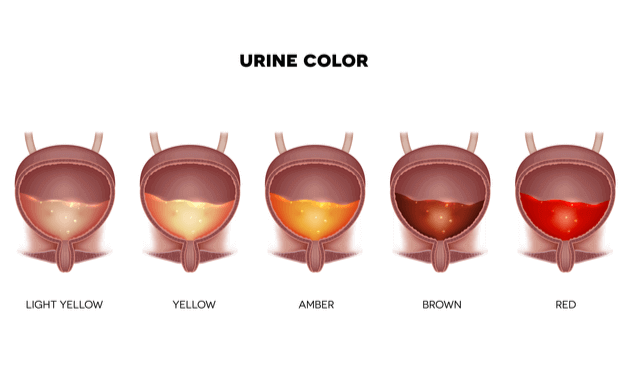 UTIs can display a host of telltale symptoms ranging from burning sensations during urination; cloudy/ blood-tinged urine to chronic pelvic pains and urine passing difficulties. You can confirm your suspicions of an UTI by contacting your physician and getting a urine culture test.

5. UTIs can be a real threat during Pregnancies.

Pregnancy and its associated physiological changes can prove to be fertile breeding grounds for dangerous urinary infections. Keep a close lookout for the previously mentioned signs of a UTI during this stage. An infection at this stage can have dire consequences and be a precursor to fatal kidney disease, if left unchecked. 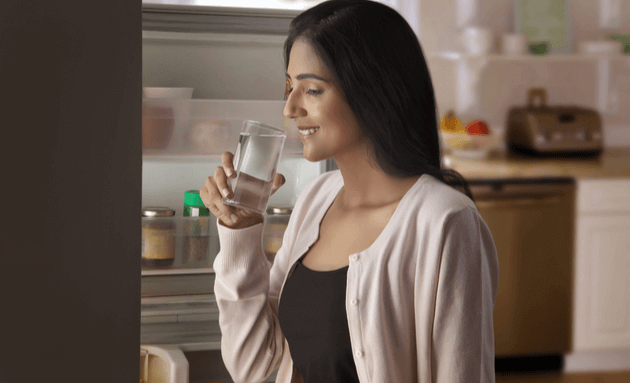 Studies indicate that women can lower their risk of contracting UTIs by consuming at least 1.5 litres of water every day. This will help increase the quantity of urine flow as well as dilute the concentration of bacteria in your urine.

7. Sometimes it could be more than just an UTI.

Some women can get 2-3 UTIs in the single span of a year, some of which can be caused due to issues like Diabetes and Kidney stones while some could just be attributed to genetic predisposition. Either way, it is important to always consult your doctor whenever you experience any symptoms. Often, these symptoms can easily be mistaken for other issues like sexually transmitted diseases, yeast infections or even pelvic floor disorders, all of which will require highly targeted modes of treatment.