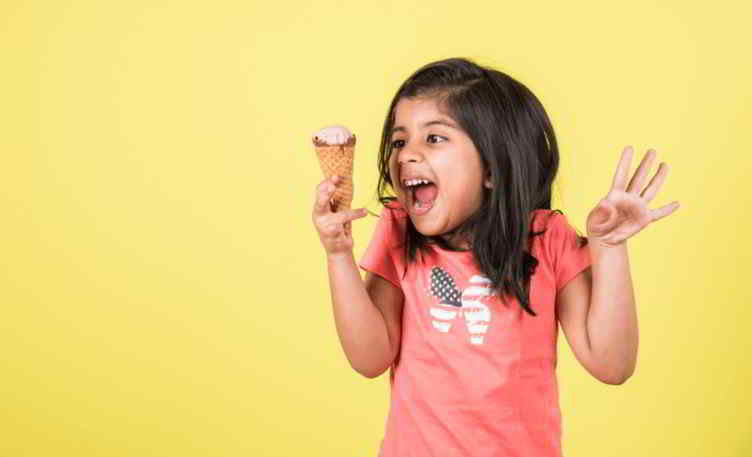 Different types of diabetes occur in children. The most common one is an autoimmune disorder known as Type 1 Diabetes or Juvenile Onset Diabetes. The immune system usually fights against foreign bodies like germs and viruses. However, in the case of autoimmune disorders, it attacks different organs within the body mistaking them for external invaders.

In Type 1 Diabetes, the immune system attacks the beta cells of the pancreas which are responsible for synthesising and releasing insulin in the body. Once these cells are completely destroyed, the body can no longer make insulin. This leads to one developing Type 1 Diabetes.

Although a specific trigger for Type 1 Diabetes is not known, this condition is not caused by eating too many sweets. A cure for diabetes is not available, but managing this disorder after diagnosis will help your child lead a normal life.

Other Types of Diabetes in Children 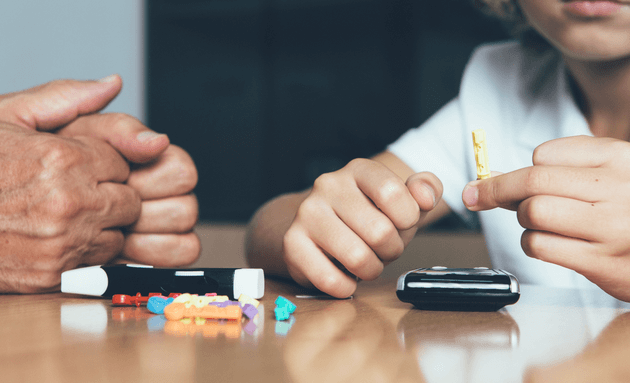 Common symptoms of diabetes in children are excessive thirst and frequent urination. Although this can be attributed to seasonal infections, it can also be the result of excess sugar build-up in the bloodstream. This may lead to insulin’s lack of ability to feed the cells, resulting in loss of energy and feelings of hunger and fatigue in your child. If your child is eating more than usual, and still losing weight, it’s because diabetes is progressing.

Fat starts to burn instead of sugar in your child’s body. This results in a fruity-smelling breath, a condition known as Diabetic Ketoacidosis. Here, a chemical product called ketones is produced after fat is burned, high levels of which can lead to bad breath.

Highly elevated sugar levels will pull fluid from the lenses of your child’s eyes leading to blurry vision. Your child may also develop itchy skin, numbness or tingling in their hands and feet, unexplained abdominal pain and difficulty in breathing.

Your child may also experience delayed healing when wounded. Due to being resistant to insulin, they could also have darkened skin around the neck and armpit area, a condition that’s known as Acanthosis Nigricans. 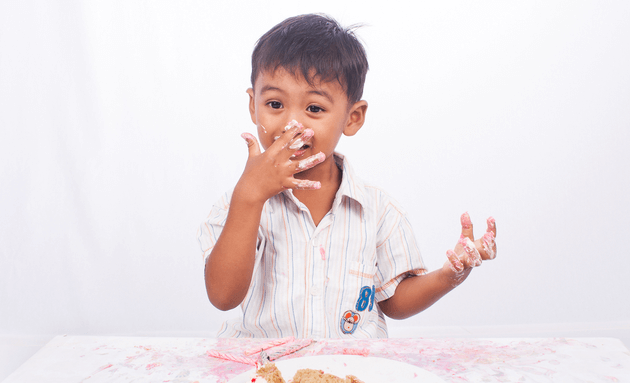 You can reduce your child’s risk of developing diabetes by adopting a healthy and active lifestyle. Avoid consuming too many processed foods, refined cereals, snacks that contain preservatives, and sugary beverages. Encourage your child to eat whole foods, mostly homemade foods that are not deep fried or oily. For newborn babies, breastfeeding for up to six months should be encouraged.

It is important to understand diabetes and work with your doctor, diabetes educator, and dietitian to help your child lead a normal and healthy life.