How to deal with Post Liver Transplant weight gain? 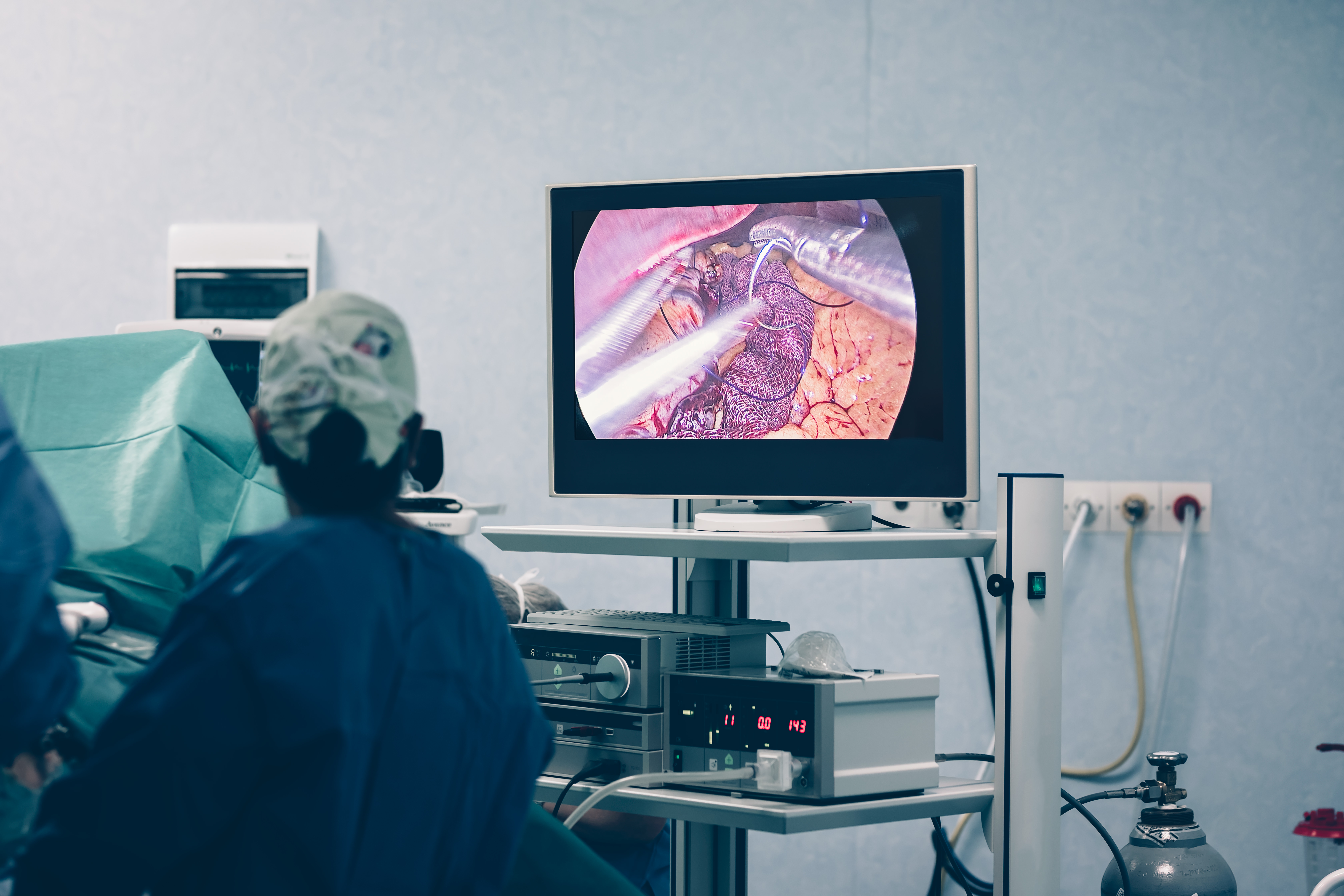 Liver transplant recipients are prone to weight gain and metabolic syndrome. This is due to several reasons such as improvement in diet, immunosuppression and reduced stress with improvement of the catabolic state. Calcineurin inhibitors increase post-transplant hypertension and dyslipidemia while corticosteroids increase all components of metabolic syndrome. Heimbach et al showed in their series that more than 50% patients who had undergone liver transplantation for non-alcoholic steatohepatitis (NASH) had post liver transplant weight gain with body mass index (BMI) > 35kg/m2, post-transplant diabetes mellitus and recurrence of NASH in the allograft. Patients often attempt reducing weight through diet and exercise. However, for several patients this is not adequate as they usually struggle with maintaining the weight loss.

Bariatric surgery has been shown to be the most effective long-term treatment for morbid obesity with the improvement of metabolic syndrome. The rates of resolution of type-2 diabetes mellitus after surgery have been reported to be in the range of 60-80%. Studies have also shown significant improvement in steatosis of transplanted liver including resolution of NASH on histology done a few months after bariatric surgery. However, bariatric surgery in liver transplant recipients has significant challenges with higher complication rates as patients are on immunosuppression which often impairs wound healing. Laparoscopic sleeve gastrectomy is considered to be safe and effective in such patients and mandates closely coordinated teamwork between the Bariatric and the Liver Transplant teams.

Case Study
Three years post-transplant, a 51-year-old male gained 35 kg weight and developed metabolic syndrome. He had undergone living donor liver transplantation for ethanol and hepatitis C virus related cirrhosis. His body mass index (BMI) was 42 kg/m2, and he was suffering from type 2 diabetes mellitus and dyslipidemia. He was initiated on oral hypoglycemic agents with HbA1c-8% and remained on immunosuppression. Fibroscan indicated steatohepatitis of the graft.

Both patients were preoperatively evaluated for risk stratification. This included an upper GI endoscopy and detailed laboratory investigation. Immunosuppression was reduced and monitored by Transplant Hepatologist. Both patients underwent laparoscopic sleeve gastrectomy and were discharged on the third postoperative day. Neither patient had any postoperative complication. The first patient in first year follow-up reported BMI reduction to 34 from 42. The second patient, in second month follow-up reported BMI reduction to 33 from 38. Both patients got cured of diabetes, stopped oral hypoglycemic agents, continued immunosuppression and had stable graft functions. 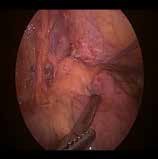 Management of post-transplant obesity and metabolic syndrome frequently involves lifestyle interventions including structured exercise programs and dietary modifications. However, few patients can achieve sustained weight loss as immunosuppression often increases components of metabolic syndrome. Laparoscopic sleeve gastrectomy is the preferred bariatric surgery in liver transplant recipients as it is primarily restrictive, apart from the metabolic effects. It does not carry the risk of malabsorption of immuno suppressant medication which is very important in this group of patients. Sleeve gastrectomy also preserves the endoscopic access to the stomach and biliary tree.