The Link between Obesity and Cancer 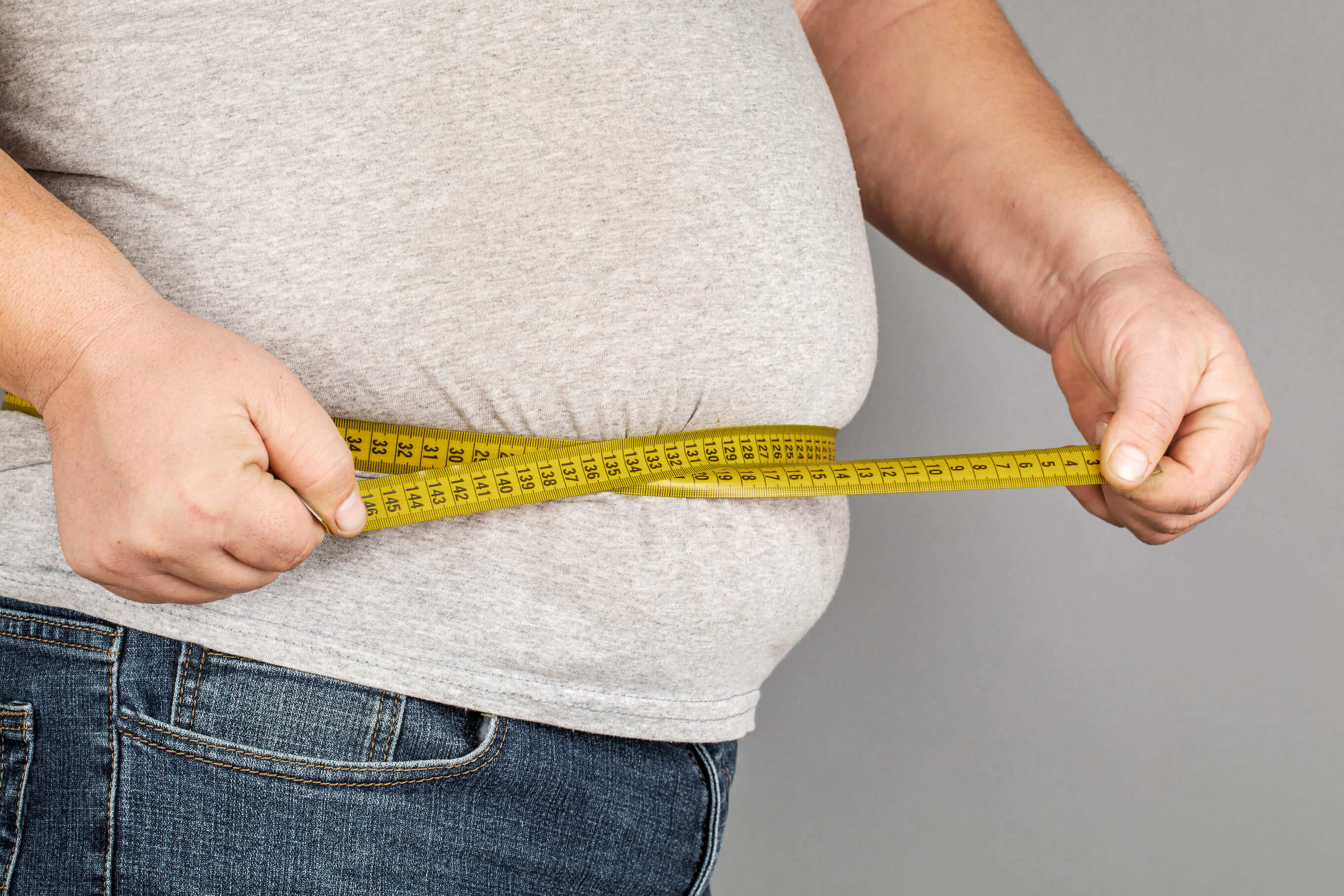 Obesity is a ‘condition’ characterised by an unhealthy amount or distribution of fat in the body. Obesity leads to various other medical problems, including diabetes, hypertension, heart disease, etc.

Researchers typically use a scale known as the body mass index (BMI) to measure obesity. A person's BMI is calculated by multiplying their weight (in kilogrammes) by their height (in metres) squared (usually stated as kg/m2). BMI is a more accurate measure of obesity than weight alone, and it is a fairly decent (although indirect) estimate of body fat for the majority of people.

Obesity has been found to be associated with an increased risk of cancers, including endometrial cancer (cancer of the lining of the uterus), cancer of the food pipe, stomach cancer, liver cancer, kidney cancer, pancreatic cancer, colorectal cancer, gall bladder cancer, breast cancer, ovarian cancer, thyroid cancer, etc.  Obesity increases the risk of cancer by two to seven fold for these various types of cancer.

How does obesity increase the risk of cancer?

Several possible mechanisms have been suggested to explain how obesity might increase the risks of some cancers.

How much these factors contribute to the increased cancer risk is still not known for sure, and there is research going on to understand more about how obesity increases the risk of cancer.

Obesity not only increases the risk of certain cancers but may also worsen other aspects related to cancer, like quality of life, complications associated with that, recurrence rate, progression, and overall prognosis.

Overall, if we were to look at things from a brighter perspective, although obesity is associated with increased cancer risk, it certainly is a modifiable factor and prevention is the key. In order to curb this pandemic of obesity and its associated medical problems, we need to educate our children today for a better tomorrow!