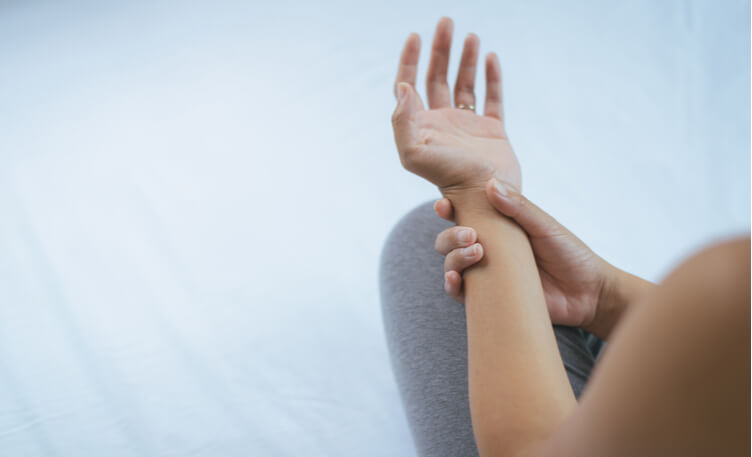 Did you know Muhammad Ali, one of the world’s greatest sportsmen lived with Parkinson’s for half his life? Muhammad Ali (formerly Cassius Clay) was diagnosed with Parkinson's at the age of 40 years and went on to live for 32 more years thanks to early diagnosis and treatment.

The prevalence of Parkinson's in India is currently around 300-400 out of 100,000. This number is expected to more than double by 2030. As a matter of fact, while most of us may have heard of this disease, we might in truth know little about it till it affects us or someone close.

Why It's Important to Look Out for Parkinson's Symptoms?

Even though there is no cure, medical research has made great progress in managing this disease. Parkinson’s if identified early can be managed well, like it was by Muhammad Ali. In fact, as far as Neurological disorder go, it is one of the most manageable ones.

Parkinson’s starts with the brain cells (neurons) that produce a chemical called Dopamine. These neurons control all our movements and when Parkinson’s strikes, natural dopamine production starts decreasing, till it stops. It can happen to anyone but typically affects people older than 60 years of age.

Medication can, however, help you to keep your dopamine levels in check and reduces Parkinson's' impact, while physical exercise is vital to ensuring you maintain balance, flexibility and motor coordination.

Signs of Parkinson's You Need To Watch 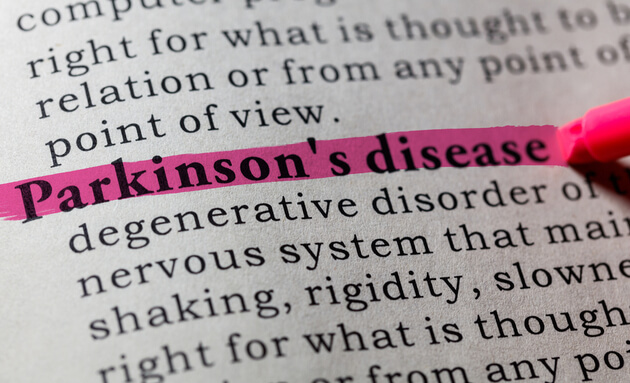 It is important to note that not all patients of Parkinson's experience the full range of its symptoms. In fact, most patients have mild, non-intrusive symptoms that can be easy to miss at first, especially if they occur sporadically.

This set refers to the 4 most commonly observed symptoms that support clinical diagnosis – and are all motor symptoms.

There is still no clear answer to why Parkinson’s is caused. But till we get those answers, let us make an effort to make sure we make ourselves aware, to help our family and friends "> "> "> "> and sometimes ourselves.