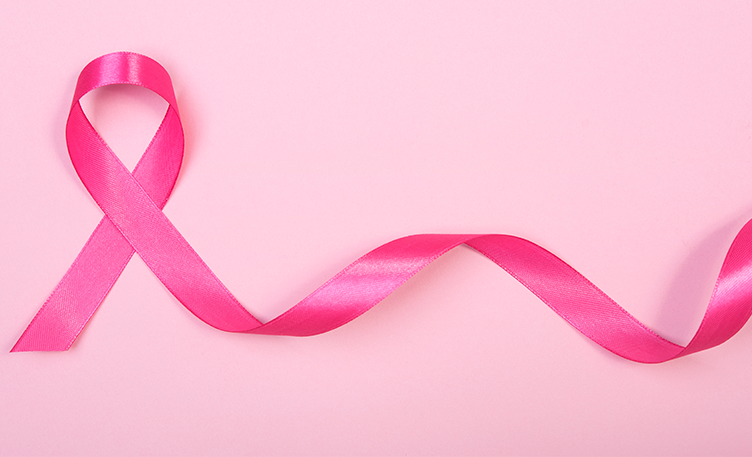 In May 2012, the door to Medanta’s Breast Services institute opened and Rajinder Moudgil wheeled his wife Premlata straight into Dr. Kanchan Kaur’s office. It quickly became evident to Dr Kaur that Premlata seemed to have a big tumour inside her chest. After an examination, Dr Kaur realised that the tumour in her armpit was so big that it had paralyzed her entire arm.

Upon seeing the size of the tumour, Dr. Kaur struggled to break the bad news to the patient and her husband. In severe cases such as this one, where the tumour had paralyzed a part of the body, the prognosis was usually poor and treatment not always curative.

Much to the Doctor’s surprise, Premlata’s husband showed amazing perseverance; in contrast to what would have been considered a normal reaction, he remained largely optimistic. He refused to believe that his wife’s chances of survival were bleak and laughed it off. When the doctor gave him the prognosis, he smiled and said “Doctorji, you may not have faith in your medicine, but we do. You just do your best and God will take care of the rest.”

Soon after, Premlata was sent for chemotherapy. Although treatment had been initiated, Dr. Kaur had written the case off in her mind and did not expect Premlata to endure chemotherapy and come back for surgery.

Unfortunately, the first few sessions of chemotherapy did not result in a positive outcome, prompting Mr. Moudgil to ask the doctors for alternative options. They informed the wife and husband that second-line chemo is usually recommended to patients when the first round of chemo proves ineffective;  but in Premlata’s case, she was physically unfit to undergo this treatment. The Doctors were not very hopeful, predicting a meagre 1% chance of survival. Mr. Moudgil’s faith did not waiver; he decided to take the chance and signed up his wife for the treatment the following morning.

Miraculously, Premlata survived the second-line of chemotherapy sessions. A PET-CT scan found that there were no traces of malignancy anywhere in the body, and the next step to completely uproot the cancer was to surgically remove the tumour.

Due to the size of the tumour, and the fact that it had infiltrated into the lung cavity, the chest surgeon was called in for a special consult. The surgeon advised against any major procedures due to Premlata’s frail condition. Consequently, the team of doctors decided to perform a simple, straightforward, traditional breast removal surgery, where the lymph nodes from the armpit were carefully removed. Despite the success of the treatment, the doctors still had concerns about whether the wound would heal and complete recovery was possible.

One year after her surgery, Premlata, walked into the doors of Dr Kaur’s office and exclaimed, “ Dr Kanchan, today I’ll show you a miracle!”

She slowly lifted her arm and demonstrated that the arm was back to normal in terms of mobility and functionality, in spite of the tumour and surgery.

Premlata is now in her fifth year of follow-up and she has completely defied all medical logic. Mr Moudgil claims that the secret to Premlata’s successful recovery is that he has never allowed negativity to creep into her mind.

Despite the gruesome rounds of chemotherapy, he did not allow her to feel weak or defeated at any stage. Their journey post-surgery has been largely positive and he happily shared,

“The roti that Premlata had baked after her recovery was a wonder in itself,
just like her.. And the best roti I ever had in my life”.