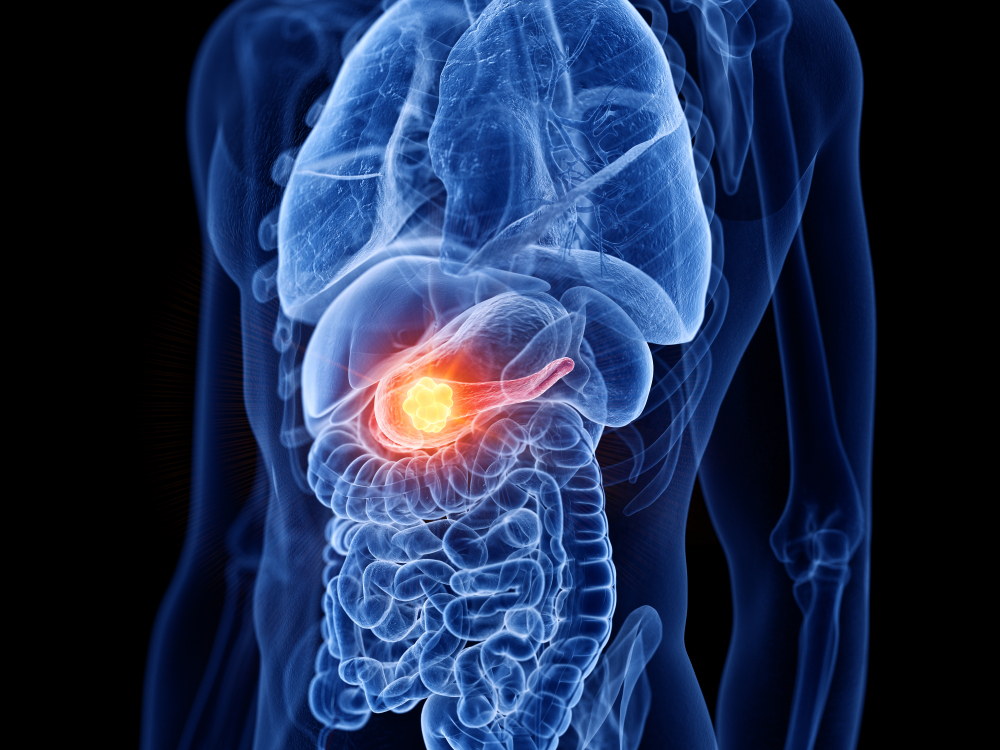 Due to its high aggressiveness and dismal prognosis, pancreatic cancer (PC) is frequently
recognized as one of the most lethal diseases. The most recent data show that PC’s 5-year
overall survival rate has marginally increased but is still under 10%. The diagnosis of PC and
some rare characteristic symptoms are thought to be the main causes of mortality near the
incidence of PC. Only 20% of patients with localized PC are eligible for the first resection, the
only treatment option. Due to these drawbacks (limitations), alternative medicines that treat
early metastasis or recurrence are highlighted. Treatment resistance, however, reduces the
therapeutic efficacy and constricts the clinical value. An early diagnosis and the use of effective
techniques occur when combined.
In several cancer types, including pancreatic ductal adenocarcinoma (PDAC), epithelial-
mesenchymal transition (EMT) has been associated with the development of chemoresistance.
EMT is a crucial step in metastasis that gives epithelial tumour cells the ability to disperse to
secondary sites after becoming detached from the main environment. EMT has been linked to
developing cancer stem cell (CSC) traits, which is not surprising given that EMT may also be
thought of as a dedifferentiation process. CSCs are undifferentiated cells that are crucial for
tumour start and the formation of more differentiated cell clones within the tumour because of their capacity for self-renewal and capacity for asymmetric cell division. Because CSCs are
particularly responsive to therapeutic precision medicines, intratumor heterogeneity of PDAC
may be another factor in determining the response to treatment.

Additional environmental and metabolic stresses are probably necessary to fully explain the
oncogenesis and progression of PC because the primary oncogenic factor, mutant Kras, cannot
do so by itself (Eibl and Rozengurt, 2019). Because there isn&#39;t always an obvious connection between bacterial infections and malignancies, the effects of bacterial etiology on PC may be
understated. Nevertheless, a growing body of research has shown a link between GM(full form)
and the relative risks of PC.

Another significant risk factor is chronic pancreatitis, which can manifest as localized or
systemic inflammation. An unusual clinical obesity-related disease known as the non-alcoholic
fatty pancreatic disease has recently been discovered. It worsens pancreatic fatty degeneration
and has been linked to PC and chronic inflammation. In addition, patients with chronic
pancreatitis frequently experienced small intestinal bacterial overgrowth, up to 92% of patients
exhibiting this increase. E. faecalis has been directly linked to chronic pancreatitis, according to

Obesity considerably raises the risk and lowers the overall survival rate of PC; Obese mice and
humans have less genetic diversity overall than their slimmer counterparts, which is now
thought to be the primary cause of changes in metabolic signaling pathways. Therein, it is
generally clear that there have been increases in Firmicutes species and decreases in
Bacteroides species. Dysbiosis causes low-grade inflammation, energy loss, and the production
of pro-carcinogenic microbial metabolites, which are linked to obesity and an increased risk of
cancer. Numerous tumours have reported the influence of gut peptides on obesity and
carcinogenesis. However, some intriguing areas in PC call for more research. Through
abnormal regulation of the NF-kB signaling pathway, which has been strongly demonstrated to be activated in PC, the innate immune system is activated by the rising levels of circulating
inflammatory factors derived from adipose tissues in people with obesity and diabetes. These
factors include IL-1, IL-6, TNF-, and monocyte chemoattractant protein-1.

The presence of mild to severe intestinal dysbiosis is linked to T2DM. A metagenome
examination of stool samples from T2DM patients reveals an increase in some Lactobacillus
species but a decline in the butyrate-producing Roseburia intestinalis and Faecalibacterium
prausnitzii. The current documented causal associations between GM, SCFAs???, and T2DM
are t2definitive. A study indicated that the increased risk of T2DM was causally linked to
propionate production or absorption anomalies. However, the enhanced insulin response
following an oral glucose tolerance test was connected to an elevation in butyrate caused by
host genetics. Additionally, research on the environmental causes of diabetes revealed that
SCFAs might protect against T1DM. Mechanistically, GPR-41 or -43's detection of SCFAs
stimulates the release of gut peptides involved in nutrient absorption or glucose metabolism.
However, more thorough research on the effects of other microbial metabolism or gut
microbiomes on diabetes is necessary.

Despite chemotherapy's effectiveness in slowing cancer cell growth or reducing its size,
chemoresistance and severe side effects remain major issues. Nevertheless, chemotherapy is
crucial in cancer treatment, particularly when combined with GM.

Although immune checkpoint inhibitors have recently gained some notoriety, a greater
emphasis on improving immunotherapy's efficacy is required because of multiple negative feedback pathways brought on by resistance. GM is currently acknowledged as a potential
modulator influencing immunological responses in various people. 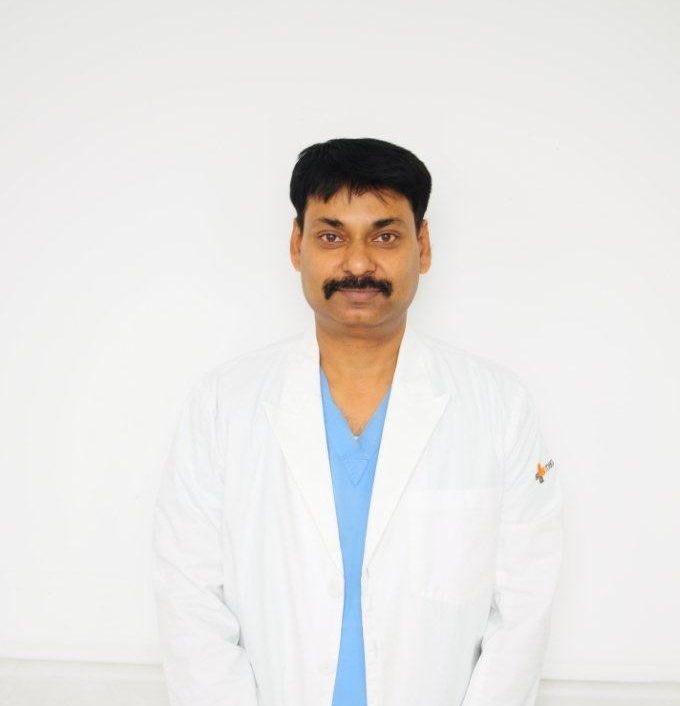