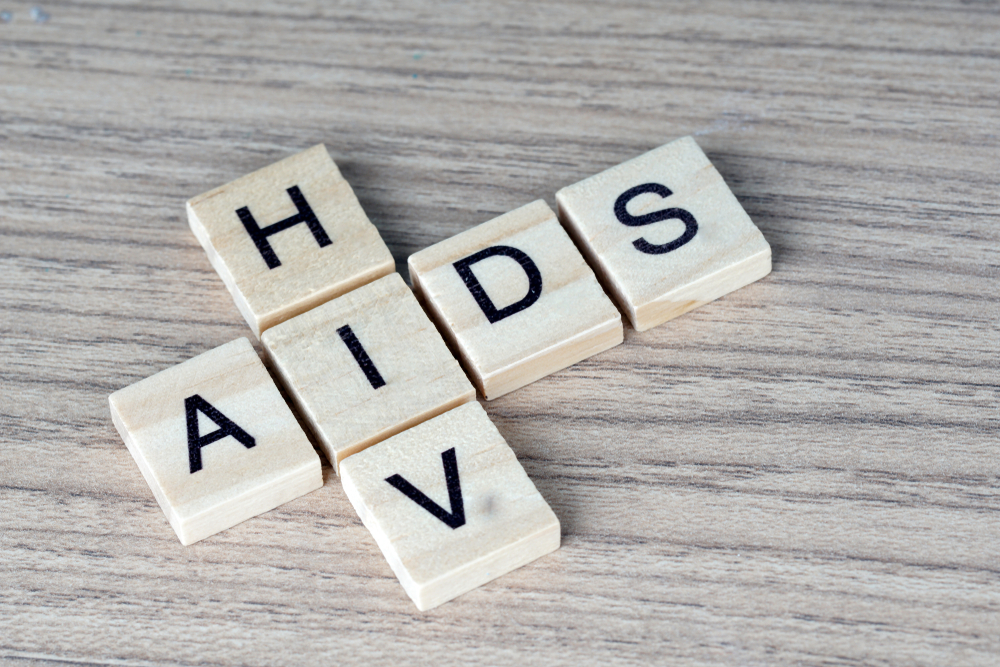 The National HIV/AIDS Act of 2015 (NHAAD) highlights the importance of collecting and analysing data specific to the ageing population to better comprehend the medical and scientific elements and their effects on older persons living with and afflicted by HIV on national AIDS day. Because of better medication, people with HIV are living longer than any other medical issue patient.

Many age-related health problems, such as cardiovascular disease, lung disease, obesity, and others, compound the difficulties already experienced by older persons living with HIV. Isolation from a lack of social support and/or illness can also lead to stigma, discouraging more senior people from seeking HIV care or coming out about their HIV status on AIDS day.

Different stages of HIV infection are associated with different sets of symptoms.

In other situations, these symptoms and indicators could be so faint as to go overlooked as duing this phase of infection, the virus multiplies andspreads throughout the body. The quantity of infection in your circulation, however, is now somewhat high.

At this point, HIV has not been eradicated from the body and is still found in white blood cells. Still, many won't experience illness or infection at this time hence called asymptomatic HIV infection.

If you're taking your antiretroviral medication (ART) as directed, you could be in this phase for a very long time. Some people are significantly more susceptible to developing serious diseases at an earlier age.

HIV infection with apparent signs of illness like Swollen lymph nodes, frequently one of the earliest indicators of HIV infection, can be a persistent condition as the virus spreads and destroys your immune cells, the cells in your body that help you fight against viruses.

The symptoms include:  Diarrhea, Weight loss ,Acute respiratory infections such as pneumonia, herpes zoster (shingles), and a yeast infection of the mouth (thrush).

One of the worst outcomes which is last stage of HIV infection is acquired immune deficiency syndrome (AIDS). Since HIV has already severely damaged your immune system at this point, opportunistic infections have a much better chance of making you sick.

A person with a robust immune system should be able to fend against opportunistic infections. HIV progresses to AIDS when your immune system is already compromised.

Certain malignancies are more prevalent in people with AIDS. AIDS-defining diseases include both cancer and opportunistic infections.

You need to be HIV-positive and exhibit at least one of the following symptoms to be diagnosed with AIDS: Disease meeting the criteria for AIDS: CD4 count below 200 cells/mm3 and evidence of immune deficiency.

What's the distinction between HIV and AIDS?

HIV infection can lead to AIDS if the host's immune system is compromised to an extreme degree.

If you are not HIV positive, you cannot develop AIDS. Thanks to treatments that mitigate the virus's effects, not all HIV patients eventually develop AIDS. However, without medication, nearly all patients with HIV will get AIDS.

How does HIV/AIDS occur?

The human immunodeficiency virus is the conductive and contributive agent of HIV. The virus compromises your immune system by attacking the cells that aid it, known as helper T-cells. The lack of sufficient immune cells is the underlying cause of AIDS.

How does transmission of HIV takes place?

HIV can be transmitted through various body fluid which can include blood, sperm, vaginal fluids, breast milk, and faeces transmissions. The virus can infect people of any sexual orientation or gender. The virus spreads through bodily fluids and can enter the body through the mouth, genitalia, urethra, and perineum. In addition, it can be transmitted to infants by HIV-positive mothers.

The most frequent ways HIV is transferred are through unprotected sexual activity and sharing needles among drug users. It is possible to spread HIV even if you are not unwell yourself.

Does kissing transmit the HIV virus?

HIV is not transmitted by saliva, so kissing is not typically a risk factor for contracting the virus. There is a risk of contracting HIV through a deep, open-mouthed kiss if other body fluids are exchanged during the kiss, such as if both partners have mouth sores or bleeding gums.

How HIV is Not Spread?

There is no link between physical contact (such as a hug, shaking hands, or dancing) and the spread of HIV/AIDS.

To what extent can an HIV-positive individual safeguard against infecting others?

Get your regular dose of HIV medication. Antiretroviral therapy (also known as ART) is a treatment regimen that consists of HIV medications that have been shown to improve the health and length of life of those infected with HIV. HIV cannot be cured. However, the virus's levels can be lowered with ART (called the viral load).

For an HIV viral load test to return negative results, the amount of HIV in the blood must be below a certain threshold. Those living with HIV who can keep their viral load undetectable pose little to no risk of sexually transferring the virus to their HIV-negative partner.

Additional measures to avoid spreading HIV include the following:

Patients can respond better to HIV/AIDS-related consequences if their mental, social, and family issues are identified and addressed early on. Public declaration of HIV infection status increases the likelihood of acquiring the hidden cases of the disease, and stigma, discrimination, and social rejection by others can lead to the disclosure of HIV status. Which can further increase the risk of HIV/aids. 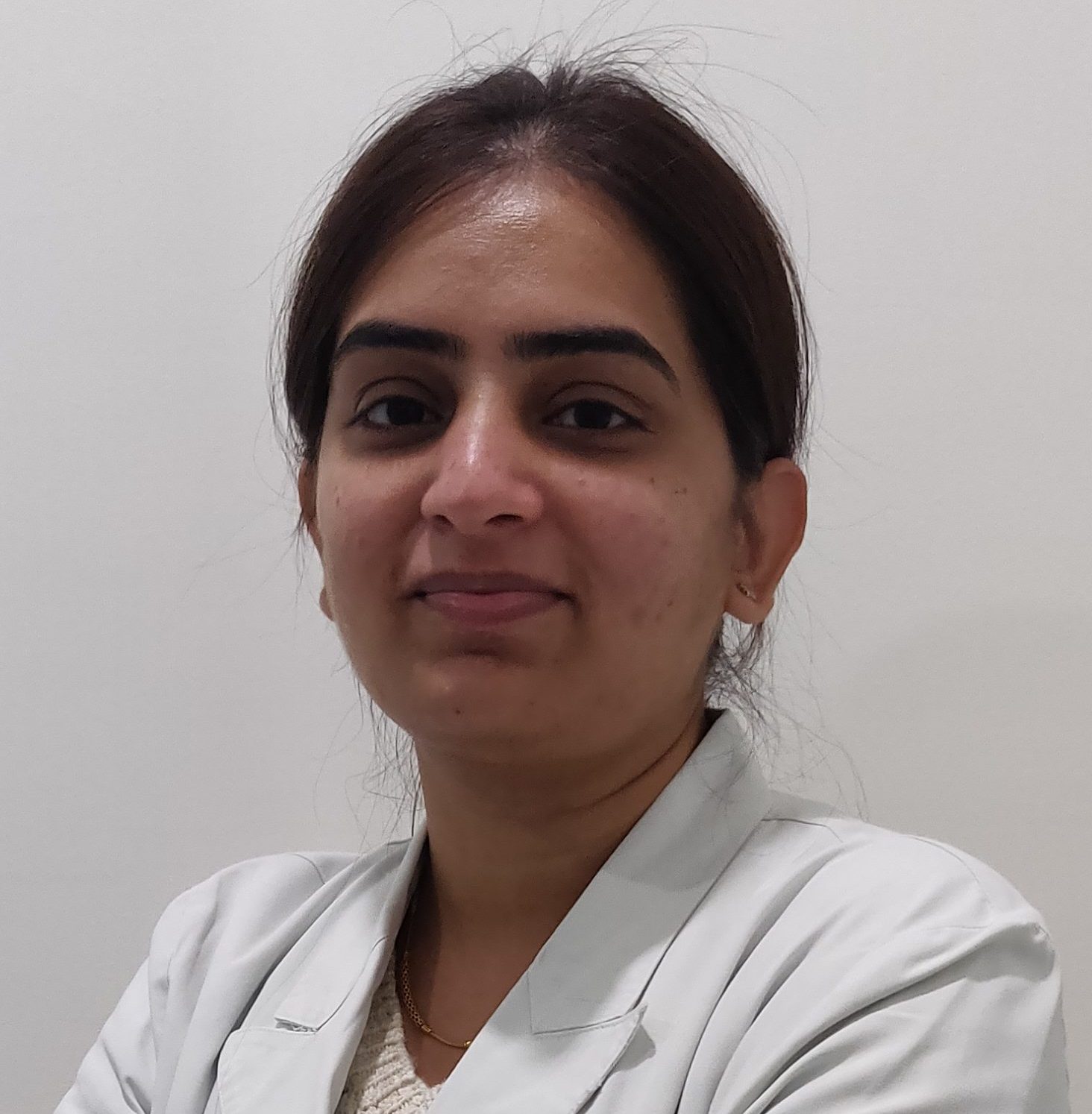