India And The Fight Against HIV AIDS 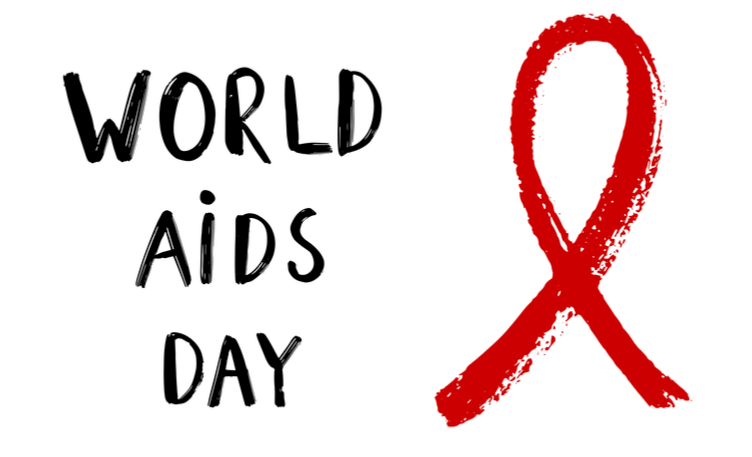 According to UNAIDS data, 2.1 million people across India were living with HIV in the year 2017. India has the third largest HIV epidemic in the world, concentrated among certain affected populations including sex workers and men who have sex with men (MSM). One of the major challenges faced, despite the availability of treatment, is accessibility to clinics. Further, there are people who have HIV but don’t know it yet simply because they have not been tested for HIV. In light of this, this year’s theme for World AIDS day is ‘Know Your Status’.

A target established by the United Nations, 90-90-90 is a set of goals to be achieved by 2020. The aim is to diagnose at least 90% of the people infected with HIV. 90% of those diagnosed will then undergo antiretroviral treatment, and 90% of those treated will be virally suppressed which means that the load of the HIV virus in their body will be reduced. This does not mean that the HIV virus is removed from their body, it still remains. Therefore, continuous treatment is required.

In line with the 90-90-90 target, 79% of the individuals affected by the HIV virus in India today are aware of their HIV status. Of these, 71% are in the treatment phase. Reports of those who are virally suppressed are not available.

Benefits of Knowing Your HIV Status 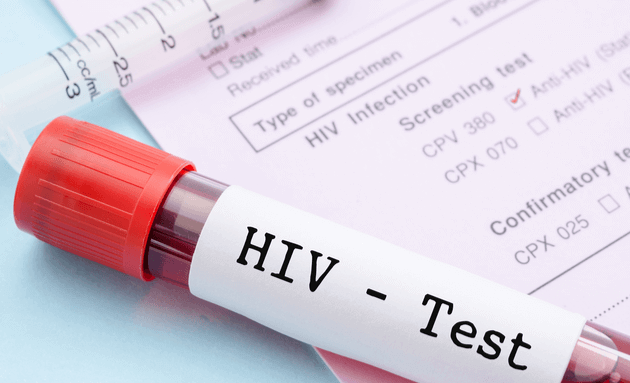 If you are HIV positive then like any other disease, the sooner you know the better. 37 million people around the world are living with HIV, yet a quarter of them do not know that they are living with the virus. It is important for those with HIV to acquire timely treatment before the virus causes irreversible damage to life.

Once you have tested positive for HIV, you will immediately undergo treatment, and will be given prevention, care and support services. You will promptly be put on antiretroviral therapy that aids i viral suppression. Once viral suppression is achieved, you will be instructed upon ways to prevent further transmission of the virus.

Knowing your HIV status will also help in incorporating HIV prevention methods like using male and female condoms. HIV prevention options should ideally include services to prevent children from becoming infected, services that reduce the harm for people who inject drugs, voluntary medical male circumcision, pre-exposure and post-exposure prophylaxis. Pre-exposure prophylaxis, or PrEP, is a way for HIV negative people (who are at substantial risk of being infected) to prevent infection by taking a pill every day. Post-exposure prophylaxis (PEP) involves treatment with HIV medicines soon after exposure to HIV to prevent infection.

The Most Vulnerable to HIV in India

Sex workers are most at risk. In 2017, around 67% of sex workers were aware of their positive HIV status. 91% of positive and negative sex workers reported using condoms.

Men who have sex with men (MSM) are at a high risk. In India, around 2.7% such men are HIV positive; 65% of whom are aware of their HIV status. Due to the ruling that overturned section 377, HIV treatment services may now be more accessible for gay and bisexual men.

People who inject drugs (PWID) run the risk of developing AIDS / HIV because of the very route of injecting. A 2018 study suggested that HIV infection was linked to drug use starting at age 25 or above, engaging in this practice for a longer time, and sharing needles and syringes.

Migrant workers form links between urban and rural regions, whereas truck drivers often have unprotected sex with female sex workers as well as with their regular partners. This results in spreading the virus into the general population.

How Can India Tackle the Prevalence of HIV? 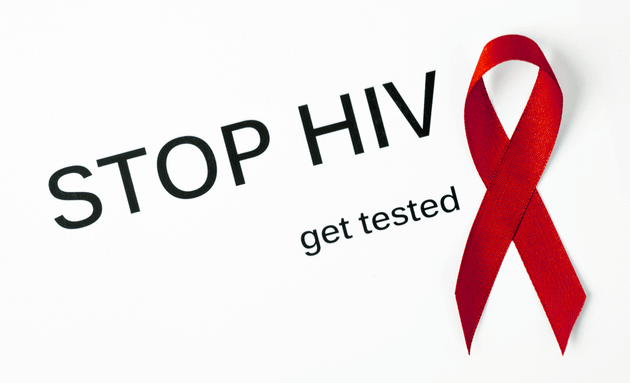 Testing for HIV should be encouraged for all in order to eliminate the tragedy of knowing your status too late. Awareness should be spread about using condoms, inculcating sex education and informing about HIV infections. A daily course of antiretroviral called pre-exposure prophylaxis (PrEP) should be widely available in India. PrEP should be taken by HIV negative people to stay protected from the infection.

India has stepped forward to eliminate the stigma and discrimination that comes along with the disease. The implementation of the HIV AIDS (prevention and control) Act 2014, has made it possible to reduce the discriminatory attitude among those who remain ignorant of the disease and how it spreads.