Everything You Need to Know About Lung Cancer

The lungs have many functions, but their main function is to act as a reservoir for the exchange of gases and fluids. The respiratory system is responsible for transporting oxygen to all parts of the body, as well as excreting carbon dioxide.

When cancer forms in the lungs, it's not unusual for an individual to notice that they're having trouble breathing during exercise – this can be attributed to either an obstruction (airway obstruction) or to continue bleeding of the airways.

If you are experiencing these symptoms together and regularly, then you may have lung cancer. Read on to find out more about this ailment and how you can prevent it in this blog post.

What Are The Symptoms of Lung Cancer?

These symptoms may worsen over time or become more frequent as the disease progresses. The early signs of lung cancer are often mistaken for other common diseases such as asthma or pneumonia.

Because most cases of lung cancer are diagnosed at an advanced stage when it has already spread beyond its original site, there usually isn't enough time to cure it with traditional treatments such as surgery or chemotherapy.

Some patients with early stages of this type of cancer can be successfully treated with immunotherapy drugs like Keytruda (pembrolizumab) if they have been diagnosed within five years after their initial symptoms began appearing.

Lung cancer is a deadly disease that impacts people of all ages. It's important to know the signs and symptoms of lung cancer so you can get treatment sooner.

It is often diagnosed late because it's usually slow-growing, which can cause damage over time. However, early detection and treatment can help reduce the risk of death from lung cancer by 50% or more.

The key symptoms of lung cancer include:

Lung cancer is one of the most common cancers, and it's important to remember that there are many things you can do to help prevent or manage this disease.

First, talk to your doctor about getting screened for lung cancer. Your primary care doctor can perform tests such as a chest X-ray or CT scan that can help detect abnormalities in your lungs.

If you have been diagnosed with lung cancer, don't be afraid to ask questions! Your doctor may be able to offer more information about what treatments are available and which ones might be right for you.

Second, make sure that you stay healthy through exercise and other lifestyle choices like smoking cessation or limiting alcohol consumption. Lung cancer can develop over time if you don't take care of yourself.

Finally, remember that lung cancer doesn't have to be a death sentence—you still have time left in this fight! You can live well with lung cancer if you work hard every day towards managing your condition while also enjoying life as much as possible.

It's no secret that lung cancer is the biggest cause of cancer deaths. But the good news is that you can take steps to reduce your risk and better monitor symptoms. If you notice some of them don't hesitate to see a doctor. Lung cancer may be a scary topic to discuss, but it doesn't have to be—at least not if you're prepared. 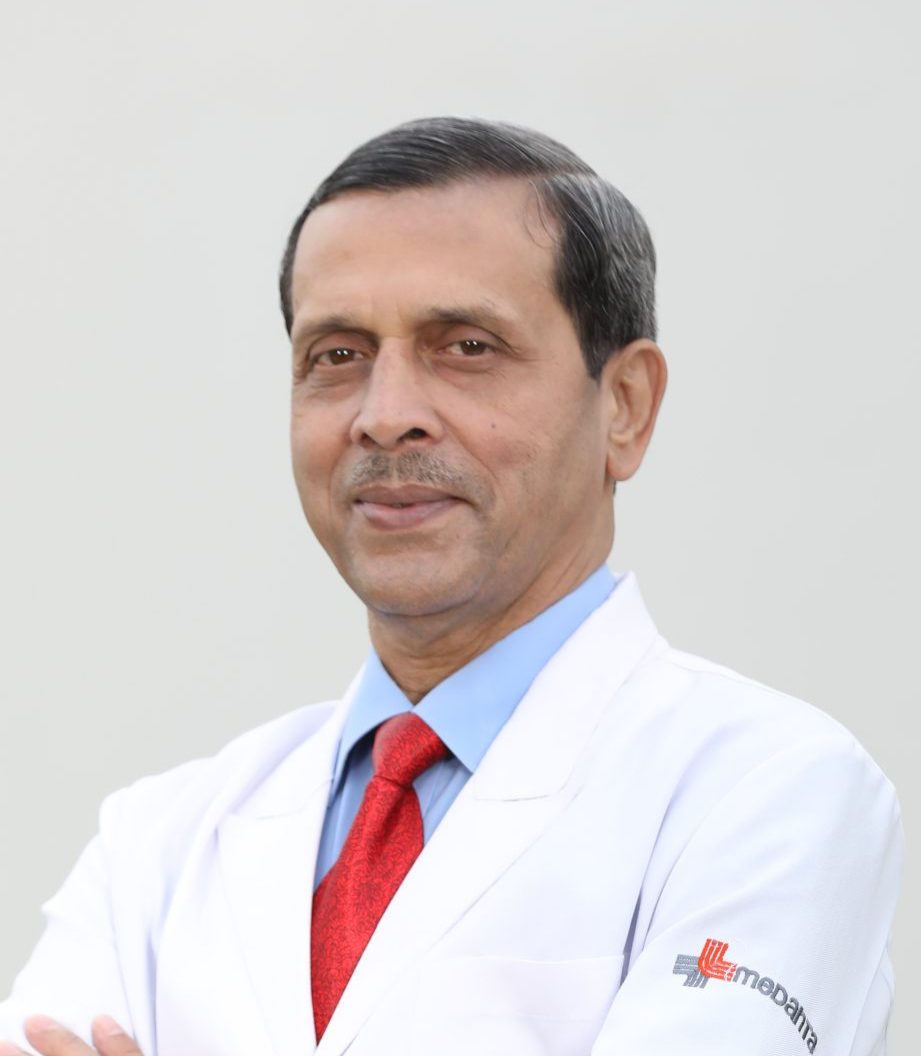