Busting the Social Taboos Of Epilepsy 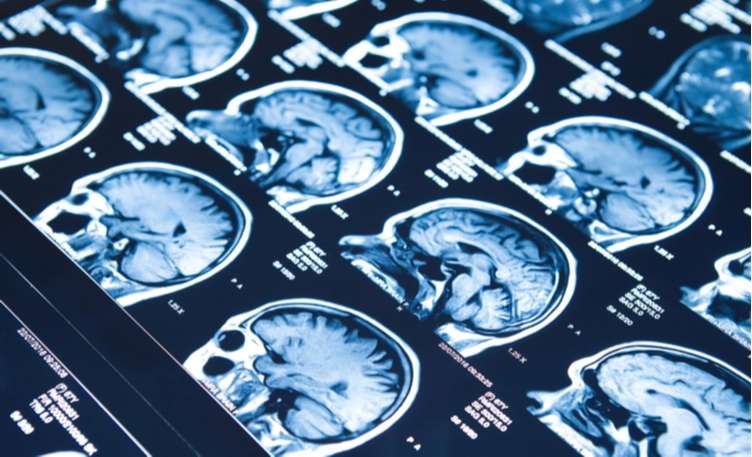 Priyanka (name changed), a doctor by profession, was ecstatic when her marriage was fixed with Rajeev (name changed), another doctor. Though Priyanka was happy, her parents were worried. Priyanka had epilepsy and had previously faced rejection by other prospective grooms due to her condition. In spite of this, Priyanka decided to reveal her health condition to Rajeev. A few days later, Rajeev and his family called off the wedding.

Doctors, who treat epilepsy, say that for a girl living with epilepsy in India, the concern is mostly about “what if the disease affects the next generation”? Not just women, men face similar discrimination if they have epilepsy, though to a lesser degree.

Suffering from epilepsy is often looked down upon in India because the disease is frequently mistaken to be a curse or supernatural occurrence and hence people often choose not to disclose their health condition.

What Exactly is Epilepsy?

Epilepsy is a neurological condition or a brain disorder caused by abnormal activity in the brain neurons. This could happen due to a head injury, a brain infection, stroke or a brain tumour; but it can also happen all of a sudden, without any such factors. It manifests in most people in the form of repeated seizures also known as convulsions or fits.

Epilepsy is unpredictable and can occur anytime; that’s why safety is a big issue associated with the condition. According to Dr Atma Ram Bansal, Senior Consultant, Institute of Neurosciences, Medanta – The Medicity, there are approximately 50 lakhs to 1 crore people living with epilepsy in India. Epilepsy can impact anyone irrespective of age, sex, race or ethnic background.

Doctors say a person having an epileptic attack generally fall down, become unconscious, or/and their whole body starts jerking. They can often suffer injuries due to this.

During an epileptic attack, a person can suffer from a small or a big seizure which usually lasts for approximately 1-2 minutes. In a small seizure, only one part of the brain is involved, like only the neurons of the frontal lobe of the brain react. In a small seizure, the person’s body stiffens, they become voiceless and fail to understand anything. A big seizure occurs when all neurons are involved. In this case, the person suffers seizures, the body becomes stiff and they start shaking uncontrollably. A big seizure can also result in biting the tongue.

What Happens To The Brain During Epilepsy?

Neurons or nerve cells, use electrical signals to receive and send information. This is called an electrical activity because, in order to communicate with each other, electrical impulses are fired in the brain by neurons. In a person with epilepsy, the firing of these impulses is higher than normal, which interrupts the normal connections between the neurons in the brain. When this happens, a seizure can take place. Doctors diagnose a person with epilepsy only if the seizures occur repeatedly.

Though it is clearly a medical issue, social taboos associated with the disorder are quite prevalent. According to Dr. Bansal, many of his patients face discrimination due to epilepsy.

“Often individuals are barred from driving for life due to epilepsy; the risk of sudden seizures can cause harm. In many western countries, however, a person can drive if they are seizure-free for approximately 3 years. This is something Indians need to understand. If you are seizure-free for years, you can definitely drive, but for that, the law should be modified,” says Dr. Bansal.

“Also, the possibility of epilepsy passing on genetically from parent to child is around less than 10 percent, so there is more than a 90 percent chance the next generation will not have epilepsy. It is incorrect to say that an epileptic person will have children with epilepsy,” he adds.

Children are also diagnosed with epilepsy, but according to doctors, parents must treat it as a brain disorder and not let the child feel guilty or scared about it. Parents should also make sure to communicate about the child’s condition to school authorities so that the school is aware and can handle the situation if the need arises and help the child.

“But once again, parents feel uncomfortable to disclose the truth because children face admission issues when school authorities know that the child is epileptic,” says Dr. Bansal.

When Someone is Having Seizures

According to Dr. Bansal, diagnosis of epilepsy is very important to treat it correctly. Sometimes a person may believe themselves to be epileptic, but they may just have abnormal body movements that mimic seizures. Some of these abnormal movements could be shivering, shrugging of the shoulder and neck turning. The best way to help a doctor to detect epilepsy is for someone to record the epileptic episode on a mobile phone so that
the doctor can view its intensity.

Once diagnosed, there are multiple treatments available for epilepsy.

With a doctor's expertise, epilepsy can be controlled and cured. A few steps can help with controlling the seizures. This includes: