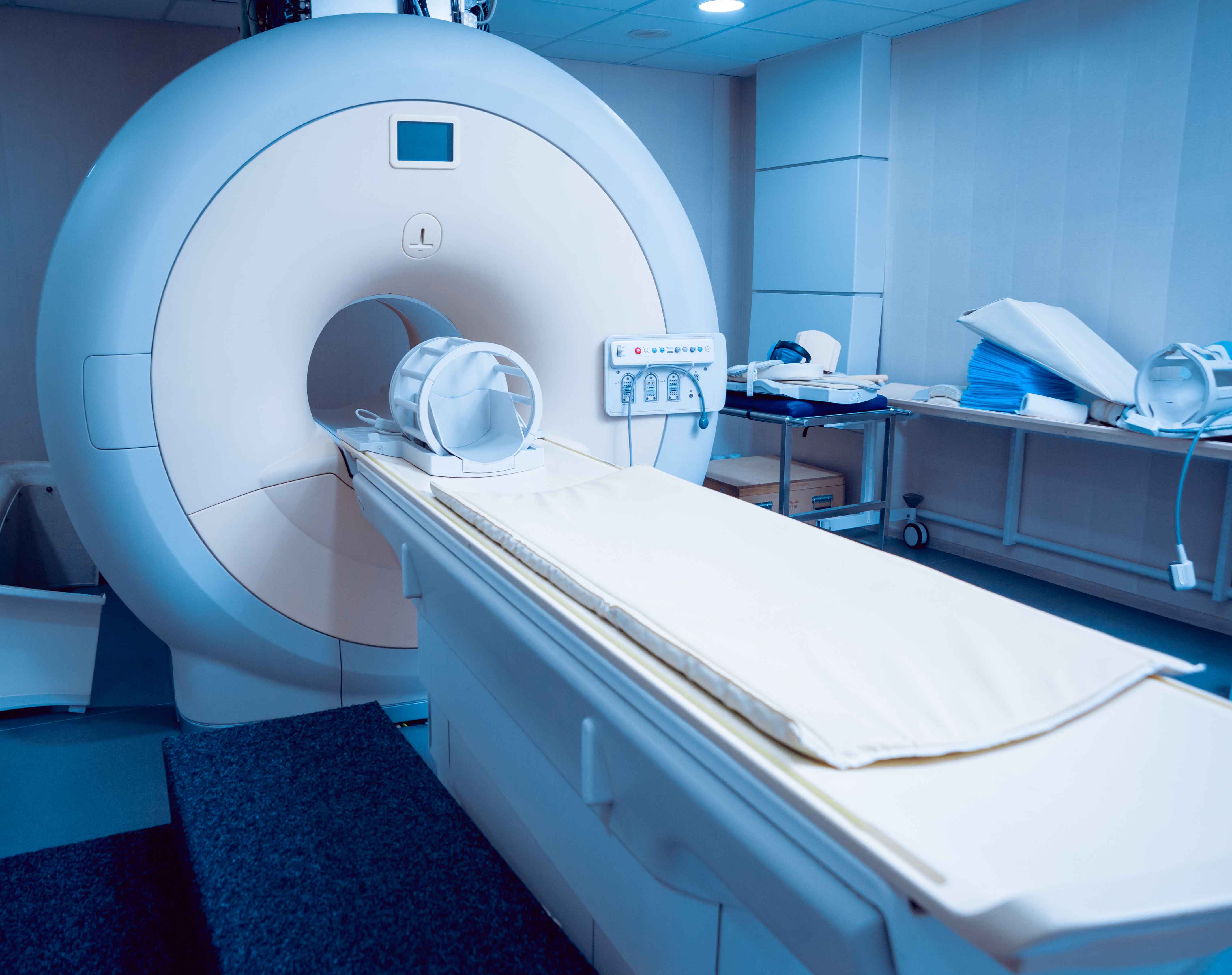 A cancer diagnosis is a terrifying time where anxiety and unanswered questions can add to the challenge. Radiation therapy is often a common form of treatment suggested for a wide range of cancers and shows promising results, especially for those that have been detected early. There are some excellent reasons why it is a preferred form of treatment, like its non-invasive nature, relatively harmless for organ function with fewer side effects, and even radiation therapy cost, which is often more sustainable. While anxiety around cancer treatments is natural, we would like to bust a few common myths around radiotherapy in cancer care so that you can go in for your treatments with a calm and relaxed mind, feeling safe in the hands of your oncologist.

Radiation therapy is given under the supervision of your radiotherapy oncologist and is not painful as it is administered externally, much like getting an X-ray. Radiation beams are passed through the body, directed at the tumour, and do not cause any burning or stinging sensations. Patients are usually fearful because they assume that any treatment that is capable of shrinking or killing cancer cells in the body would by default be painful. But the truth is, since it is a non-invasive method and does not even involve the pin prick of an injection, it is a painless process. On the contrary, by reducing the size of the cancer or tumour, it relieves the pain caused by the disease.

The word radiation makes us uncomfortable, leading us to imagine ourselves as radioactive beings affecting others around us. This is not true, as the radio waves patients are being treated with are not contagious to others around them. The radiation given to a patient by their radiotherapy oncologist is absorbed by the body tissues in the beginning and leaves no residual effect in the body. When you step out of the treatment room, it is totally safe for you to meet and be around your loved ones, even kids and pregnant women.

Cancer is a tough adversary and sometimes the treatment plan can involve multiple therapies or surgeries to deal with the disease. But it is not necessary that every patient who is prescribed cancer treatment radiation also has to undergo chemotherapy sessions. Radiation therapy is very successful in dealing with certain types of cancers, especially if the diagnosis has been done at an early stage. Radiotherapy attacks the DNA of the cancer cells, shrinking and even completely eliminating the cancer cells from the body, thus, removing the need for further treatments like chemotherapy. So while radiation therapy can be a part of your larger treatment plan which includes surgery as well as chemotherapy, it is not always necessary.

Radiation therapy is aimed at localised parts of the body, the parts affected by the cancer, and does not affect the whole body. The best radiation oncologists at specialised hospitals like Medanta Hospital take special care to use advanced techniques and deliver the doses with great precision. State-of-the-art technology and world-class infrastructure have made this accuracy possible. Therapists are now able to deliver the doses to the affected part of the body, be it on the surface or deep inside the body, with better control while minimising skin exposure. So rest assured that only the body parts that need treatment are getting exposure to radio waves.

A stark image that is often associated with a cancer patient is that of a bald head. Hair loss is accepted as an inevitable part of dealing with this terrible disease. However, it is not necessary for every treatment to result in hair thinning or loss. The benefit of radiation therapy is that it is a localised treatment and only a particular part of the body is targeted using radio waves. Therefore, unless the treatment is being done on the patient's head, there is no reason the patient will suffer from hair loss. For example, radiation treatment for stomach or breast cancer usually does not lead to any hair loss.

Nausea and the accompanying uneasiness can generally add more unpleasantness to a patient’s ordeal. While radiation therapy may be accompanied by some fatigue and uneasiness, the effects aren’t widespread. This is largely due to the fact that radiotherapy side effects remain restricted to the targeted body part. Unless the bowel or stomach area is being treated, one can safely assume that the patient won’t have to deal with nausea or vomit-like symptoms.

Radiation therapy is given by targeting the right spot on the body and the radio waves are transmitted inside to the affected area by passing through skin. This leaves a concerning question in the minds of most patients regarding skin burn as a harmful effect of radiation. The best radiation oncologists are skilled at ensuring that no harm will come to the patient’s skin even while delivering treatment to deeper areas inside the body. Technological advancements and accurate modern day machines have also contributed to negating this risk. However, if the skin itself is being treated for cancer, then it is considered a good sign if there is some reaction to the treatment. These skin reactions are produced in a graded manner and heal in a specified time.

Radiation therapy is considered a popular choice by oncologists to try and treat the cancer completely or even shrink the size so other treatments like chemotherapy or surgery can prove more effective and successful. The pain free and non-invasive nature of radiation therapy is a relief for patients having to deal with weeks or months of cancer treatment. As shown clearly by the myths that we have busted, that radiotherapy in cancer care is a good option and one need not be scared of hearsay or our own imagination.

Another important point to keep in mind while choosing our place of treatment is that the quality and precision in treatment does differ from place to place. Making an informed choice and trusting a leading institution like Medanta Hospital can make a big difference. After the diagnosis, it is crucial to have experts customise and flawlessly execute treatment plans while delivering a soothing and comforting experience while also factoring radiation therapy cost. An effective treatment administered can help cut treatment time down, helping the patient emotionally, physically and financially.