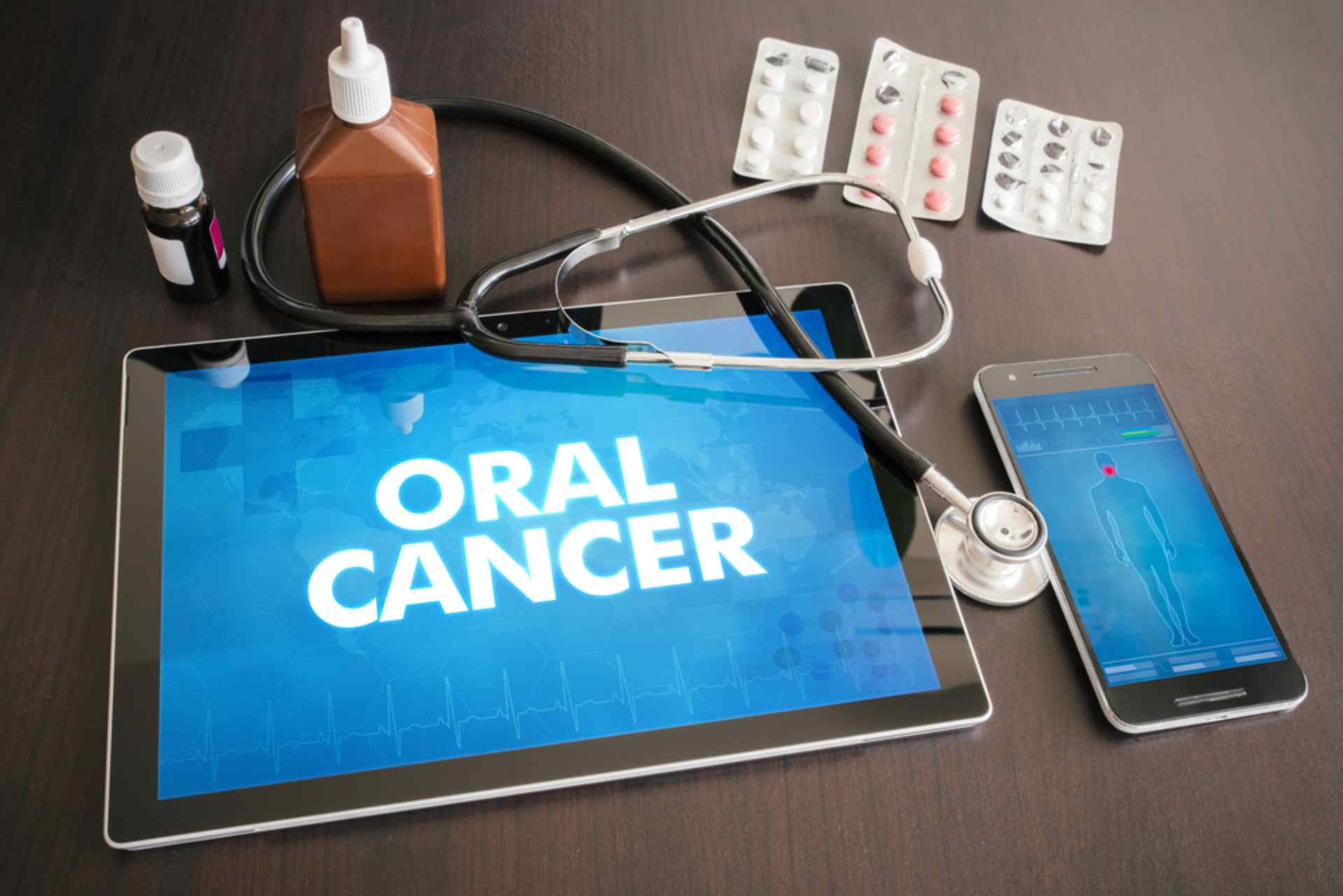 Dr Varun Chaurasia* lived a care-free life. The paediatrician’s days would be demanding but rewarding. He would spend majority of his time at the children’s hospital he established in his hometown, the rest would be split between his family and pets. Life was full and beautiful up until November 2017. “I would chew a lot of tobacco to keep motoring. I used to start my day with a mouthful of tobacco mix and the newspaper, and I would just keep on going till I slept. It was a habit I had picked up in college. Tobacco kick-started my brain,” explains the now 63-year-old who quit the habit the day he visited a local ENT specialist to check if the suspicious-looking mouth ulcer was oral cancer.

Chaurasia was given medicines, but he was not convinced. “I suspected the worst because a ‘normal’ ulcer resolves itself in 2-3 weeks. Mine had not. So, I went to an oncologist who said that there is a 9 in 10 chance of this patch being an early sign of oral cancer. A punch biopsy confirmed my fears. I sat and wept. I was not scared of the surgery, I was mourning the loss of my jaw, my face, ability to eat, and speak. My family would have to suffer, and all this for a high?”

While the fear of losing his looks, and social isolation ran deep in Chaurasia, the resolve to recover and be there for his family was stronger. As a doctor, he knew the difference early detection and correct intervention can make.

He started making calls to find the right medical centre, and was referred to Medanta-Gurugram’s Cancer Institute. Within hours, Chaurasia had packed his medical records, a bag of clothes, and booked a train seat to Gurugram, where his consultation with head and neck oncologist Dr Deepak Sarin ended with a date for surgery. On November 21, within two weeks of his punch biopsy, Chaurasia was ready to be cancer-free. The tumor was removed and the jaw was reconstructed using a bone from the leg (fibula) in the same sitting.

“I woke up and felt my face. It was all there. I had expected to find a part of it missing. I was so happy,” the patient recalls smiling and pointing at his reconstructed jaw, scars of which are barely visible now. Early stage cancer meant he did not even need radiotherapy.

Now free of disease and tobacco for five years, Chaurasia urges people to quit tobacco, and get tested as soon as they see any of the following signs: a mouth sore that persists beyond three weeks; unexplained bleeding from the mouth; difficulty or pain in swallowing; loosening of dentures or a lump in neck from swollen lymph nodes. “Medical science is here to help, but you must also help yourself. Get tested and get treated as soon as possible. Every day, every week counts in cancer.”

His treating oncologist and surgeon Dr Sarin agrees. “At least 90% oral cancers are curable in stage I, and even in stage IV we can expect a 50% success rate.”

The primary treatment for most patients with mouth cancer is surgery. For very early stage lesions CO2 laser surgery may be enough, but in advanced cases a mandibulectomy, or jaw removal surgery, is needed. Consequentially, jaw reconstruction is also needed because not only is the jaw a key part of the facial structure, it is also the foundation on which every function of the mouth is built.

A well-reconstructed jaw, that duplicates the original as closely as possible, gives the patient good form and function. If the jaw is not reconstructed well, or done sub-optimally, the patient loses their ability to bite, chew and speak. This, loss of mouth function, is the largest concern among oral cancer patients.

With the use of cutting edge 3D CAD/CAM-based technology, Medanta’s Head and Neck Oncology Division and the Plastic, Aesthetic and Reconstructive Surgery Division are able to replicate the original jaw structure almost perfectly.

Using a special software, surgeons first plan the surgery on the computer. They virtually remove the diseased part of the jaw, create templates for reconstruction and take 3D mock-ups to the operation theatre to fashion a jaw out of the fibula with correct angulation, complete with dental implants! This means that after some time most patients, like Chaurasia, will never even look like they got a mandibulectomy. This is the gift of early detection and cutting-edge treatment.

“Dr Chaurasia looks just the way he did earlier. His voice sounds normal, he’s back in active medical practice, and his social calendar is full. This surgery ensures the patient’s quality of life is not compromised because physically, emotionally and socially they feel like the same person. He is a bundle of energy, and an inspiration for all patients on how to reclaim your lifestyle after mouth cancer surgery,” Dr Sarin says.

But not all patients are as lucky as our lively patient from Uttar Pradesh. In fact, most Indians come with stage IV oral cancer, which poses a challenging situation for treatment. Sometimes, the disease may involve large portions of vital areas like the tongue, which will also have to be removed.

Medanta’s Head and Neck Oncology Division offers more hope through a procedure called microvascular free flap reconstruction (a type of surgery used to rebuild defects using patient’s own tissue harvested from a remote site). “The results we offer are significantly better than what we could 15-20 years ago. Majority patients can fully get back to their professional lives,” Dr Sarin says, underlining the importance of rehabilitation after radiotherapy for mouth cancer patients.

“Rehabilitation must start about two weeks after surgery to help patients realise their full potential. All my patients who need help with speech and swallowing are referred to the specialised rehabilitation clinic in Medanta Cancer Institute,” he concludes.