A complete guide to different types of insulin

A complete guide to different types of insulin

The beta cells present in our pancreas stand responsible for producing insulin which helps in using and storing the glucose present in our body that comes from the carbohydrates we consume in our diet. Glucose circulates in our bloodstream and is a necessary element for performing various body functions and is also utilized by different cells for producing energy.

The pancreas in our body is capable of producing insulin in two different manners:

Basal insulin: It is also known as background insulin and helps in regulating the glucose level between different meals. Whether a person consumes food or not, basal insulin is released 24 hours a day and maintains a normal range of blood sugar all the time.

Bolus insulin: Bolus insulin helps in managing the rise in glucose levels that pops up immediately after having food.

When our body fails to produce the insulin required for managing the blood glucose level, people suffer from diabetes and thus are required to take supplemental insulin to replace basal and bolus insulin. The basal bolus insulin therapy involves the consumption of different insulin combinations for insulin treatment.

Basal insulin provides a continuous source of insulin that helps in lowering the glucose level and is a long-acting insulin that stays active for 24 hours. It is usually taken during dinner or before going to bed. It helps in keeping the blood sugar level steady even when a person is not eating and aids in converting sugar into energy in a more efficient manner.

Before we proceed ahead to list down the different types of diabetes insulin, let us first understand a few basic terms concerned with insulin:

Basically, there are six types of insulin, as mentioned below:

This insulin is generally taken before meals and is usually used with other longer-acting insulins.

This insulin is also taken before meals at least 30 to sixty minutes before having food.

This type of insulin is often used along with short-acting and rapid-acting insulins. It is capable of covering insulin needs for half a day or overnight.

It covers the need for insulin for a whole day. It includes Lantus insulin, Levemir, Tresiba, and Semeglee. When required, this insulin is often used coupled with rapid and short-acting insulin.

Premixed insulin is a combination of regular and intermediate-acting insulin and is used by people who are in need of both types of insulin. It is taken at least 10 to 30 minutes before having breakfast and dinner.

How Can Insulin Be Taken?

Insulin is usually taken with the help of an insulin syringe. There are marked lines on the syringe that indicate the amount of medication, and a person with diabetes can self-administer the quantity of insulin taken as per the prescription of the doctor and use the same as per the doctor’s instructions. Besides injecting insulin, here are a few other options that can be used for taking insulin: 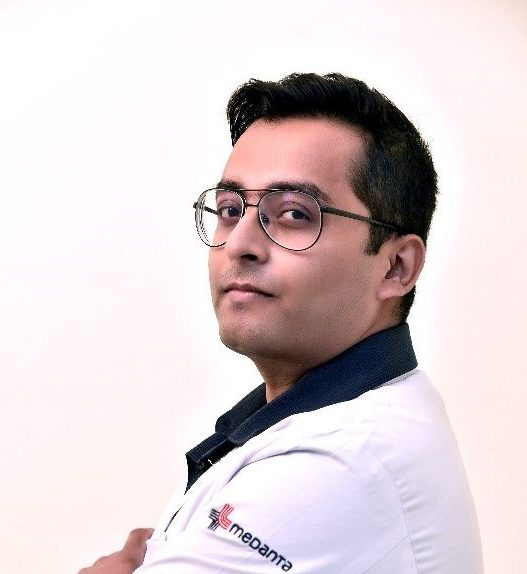